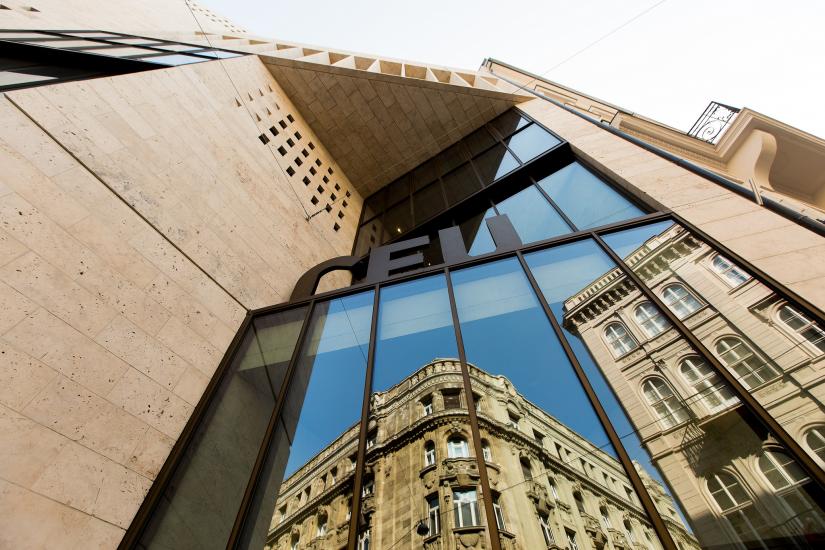 Pew Research Center and the CEU Department of Political Science

The Value of Europe

Dissemination of research findings for the CEU community

The Value of Europe study surveyed publics in 14 European Union member states, Russia and Ukraine on

attitudes towards democracy, market economies and the European Union

on the 30th anniversary of the collapse of Communism.

Details: The Pew Research Center report explored public attitudes about the past, present, and future of Europe. In former communist nations, the Center examined views about the shift to democracy and a market economy, as well as whether people believe life is better or worse now than under communism. The Center also asked who has benefited from the changes in society since 1989.

Across all western, central, and eastern European countries in the study the Center examined attitudes toward democratic rights and institutions, such as a fair judiciary, gender equality, freedom of religion, and free expression. The report also covers the degree to which people are satisfied or dissatisfied with the functioning of their country’s democracy. Moreover the Center looked at attitudes toward the European Project: Do average citizens believe membership in the European Union has been beneficial for their countries or not, and do they think they have benefited from the economic integration of Europe?

The report also analyzes whether publics are largely optimistic or pessimistic about a range of issues, including inequality, education, and the functioning of their political systems.

N.B.: The presentation of the research results will be in the beginning of the event, at the end there will be discussion. It is okay to leave early from the presentation to go to class, we still very much hope that you can attend!