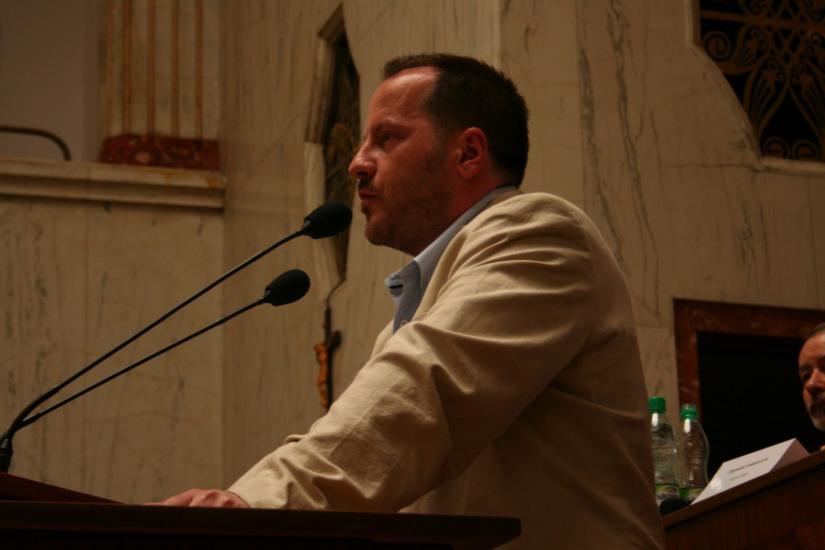 Purity or, in other words, homogeneity is an early modern European (western) political idea(l), which says that a polity must be normatively homogenous in order to be legitimate. Initially, such political homogeneity was expressed and implemented in religious terms, before linguistic homogeneity became the new norm in the age of nationalism across central Europe. In the wake of decolonization and the breakup of the SU, this ideal spread all around the world as part and parcel of the now universally accepted model of statehood in the form of nation-state.

However, definitions of homogeneity are context-dependent and hinge on frequently fickle political decisions. What was homogenous yesterday may appear heterogeneous today. In reality, the concept of ‘homogeneity/purity’ is another name for what is seen as politically appropriate and legitimate in a given place at a given time by a given group of people.

Dr Habil TOMASZ KAMUSELLA FRHistS is Reader (Professor Extraordinarius) in Modern History at the University of St Andrews, Scotland, UK. He specializes in the interdisciplinary study of language politics and nationalism in modern central Europe. His recent English-language publications include the monographs Ethnic Cleansing During the Cold War: The Forgotten 1989 Expulsion of Turks from Communist Bulgaria (2018), The Un-Polish Poland, 1989 and the Illusion of Regained Historical Continuity (2017), and Creating Languages in Central Europe During the Last Millennium (2014). Lately, he also initiated and cooedited the following volumes, The Social and Political History of Southern Africa's Languages (2018), The Palgrave Handbook of Slavic Languages, Identities and Borders (2016), and Creating Nationality in Central Europe, 1880-1950: Modernity, Violence and (Be) Longing in Upper Silesia (2016).