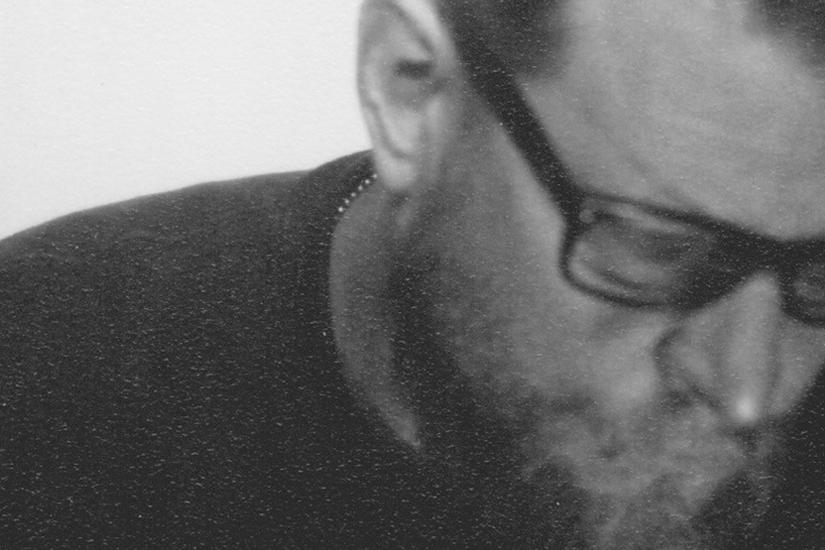 Commissioned by Staatsgalerie Stuttgart on the occasion of the Bauhaus centennial, this staged television-style interview with Ludwig Mies Van Der Rohe depicts the architect late in his life, confronted with his time as the final Bauhaus director, and his refusal to take a political stance amid pressure from the newly established Nazi government and communist students. The interviewer confronts Mies about his unwillingness to take a political position amid pressure both from communist students and the newly established Nazi government. Focusing on the events that led to the closure of the Bauhaus by the Gestapo in 1933, including Mies’s meeting with Alfred Rosenberg, his meeting with a young Gestapo officer in an attempt to keep the Bauhaus open under the Nazi regime, and his interest to continue his practice in Germany, the film questions cultural notions of modern architecture as an aesthetic reflection of progressive humanistic values. By examining the nature of the relationship between Mies and the Nazis, insight is gained not only into the climate of the last days of the Bauhaus and its clash with fascist forces but also into historic and contemporary principles of morality.

Dani Gal’s artistic practice focuses on the production of ideology through the representation of specific historical narratives in a variety of media in order to question the claims of historical knowledge and to reveal and challenge underlying political preconceptions. Using archival documents toward the creation of cinematic reenactments, sound compositions, and other interdisciplinary work, Gal explores the relationship between image, sound, and text (written and spoken) to illuminate national interests behind the construction of historical narratives and the process of shaping collective/national memory. His work searches and examines specific historical cases to expose how political powers control certain narratives and repress others as a way to maintain power.

The artist’s residency at Blood Mountain is produced in association with:

The artist’s residency at Blood Mountain is supported by: