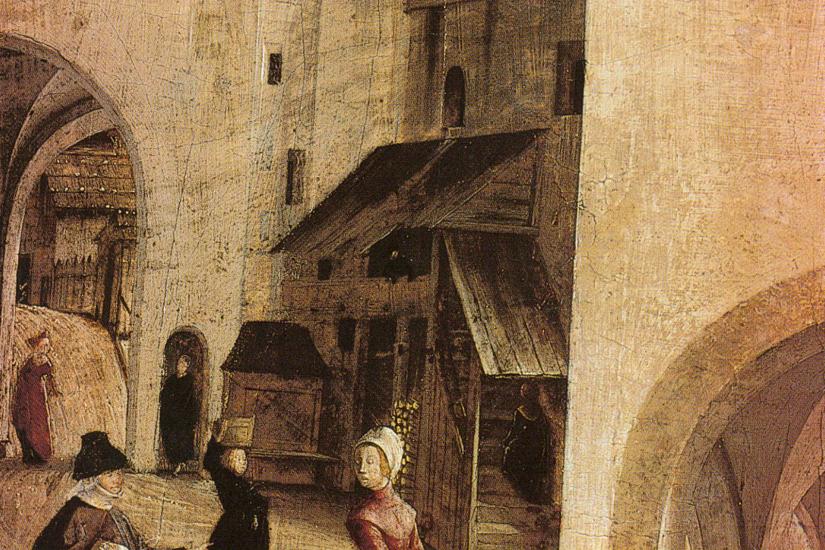 If urban female religiosity of the later Middle Ages is under scrutiny, usually female mystics and/or saintly women (secular women, beguines or regular nuns) are in the focus. The religiosity and religious considerations of everyday town dwellers in general, and those of the female members of the community in particular, many cases – especially in the East-Central European regions –, reasoned by the lack of relevant sources, received less attention in former scholarly literature. Nevertheless, the gender turn in urban historical research of the twentieth century generated a shift of interest also in this region towards the “invisible women” of the medieval urban society and an attempt to make them visible. This lecture will – with the help of late medieval last wills as well as urban administrative documents (such as urban books, accounts, land registers, and so on) and using the result of earlier social and topographical investigations –, on the one hand, discuss the role of women in the religious considerations of the burgher families and their kin. The territory in focus will be a few towns in the border region of the fifteenth-century Austria and Hungary (esp. Vienna, Wiener Neustadt, Pressburg, and Ödenburg). In addition, it will try to shed some light on the differences between female and male pious deeds that could be deduced from analysed testamentary bequests. On the other hand, it will also be investigated what the attitude was towards deviant women, how the urban communities handled the question of prostitution or women in need (e.g. due to outside marriage pregnancy). Thus, both the good and bad as well as the pious and the practical side of the coin will be discussed.