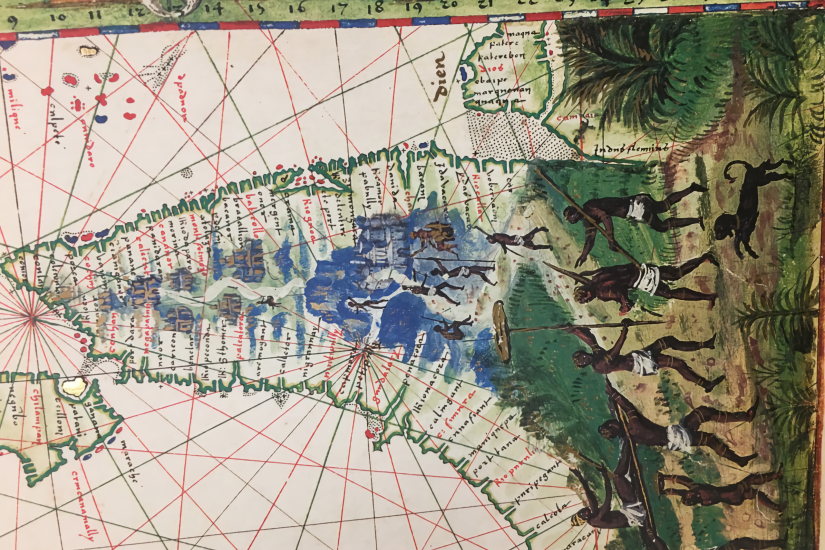 What is an expedition film and what forms of knowledge about science, anthropology, geography, culture and the environment does it engender? What happens to ethnographic knowledge when an explicitly exploitation ethos infuses a film? Drawing upon two examples of early twentieth century American ethnographic exploitation films, my talk situates expedition cinema within the long-durée of images of exploration, focusing on concepts such as wonder and chronography that help us bridge the divide between film and illustrated travel accounts, medieval world maps, and the famous Vallard Atlas from the sixteenth century. Both illustrated map and ethnographic film operationalize a cartographic imagination that is surprisingly stable over centuries of paradigmatic shifts in scientific, cultural, and geo-political knowledge.

Please RSVP to nemet@ceu.edu by 18.11.2019 for attendance.
The lecture is streamed to Vienna campus D-002 tiered room.

Alison Griffiths is Professor of Film and Media at Baruch College, The City University of New York and a member of the doctoral faculty in Theatre at the CUNY Graduate Center. She is the author of the award winning Wondrous Difference: Cinema, Anthropology, and Turn-of-the-Century Visual Culture (Columbia, 2002), Shivers Down Your Spine: Cinema, Museums, and the Immersive View (Columbia, 2008) and Carceral Fantasies: Cinema and Prison in Early Twentieth-Century America (Columbia, 2016). Her research focuses on late 19th century visual culture, intersections across cinema and medieval visual studies, and media archaeology. She is completing a book entitled Nomadic Cinema: A Cultural Geography of the Expedition Film.