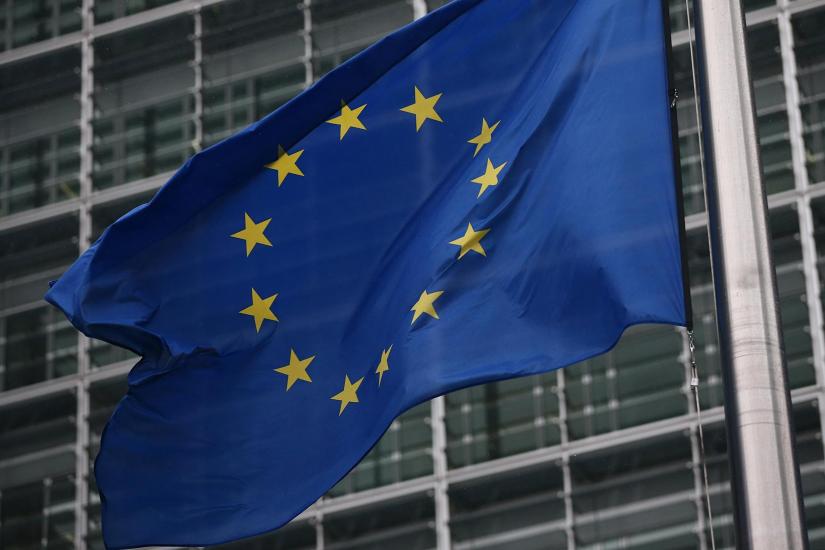 The EP elections in May 2019 have brought considerable change to the Brussels political landscape. While they still remain the two largest political groups in the Parliament, EPP and S&D have both lost a significant amount of their seats while liberals, the Greens and the eurosceptic far-right gained power. The Spitzenkandidaten system has failed spectacularly. The new Commission President was elected after negotiations that lacked transparency, and the Visegrad Group also played some role in the process. What is the political weight of Central and Eastern Europe and what positions can be expected from the region? What kind of reforms and changes may come, based on the composition of the EP and the EC? What will be the impact of institutional changes on the finalization of the new long term EU budget? Can the rule of law conditionality be implemented in the new Multiannual Financial Framework?

The Center for European Neighborhood Studies (CENS) and the Friedrich-Ebert-Stiftung (FES) in Budapest cordially invite you to the conference "New European Institutions – New Politics?", where we will be discussing the issues outlined above.