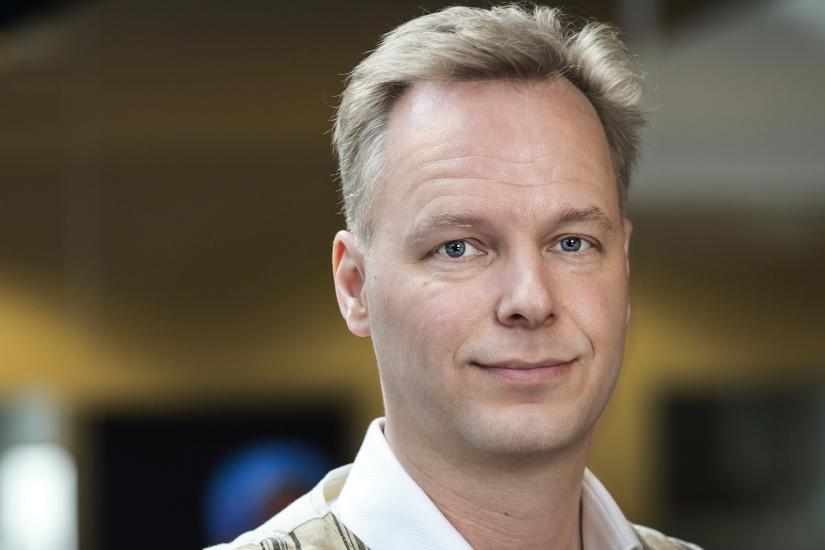 Should we copyright culture? Who owns Cinderella? How can one compose and copyright traditional music? What is the historical provenance of such Catch-22s? While we may not resolve them, the lessons we learn from picking them apart can innovate our concepts of creativity and agency in contemporary culture.

Beginning with the paradoxical case of a traditional lullaby that acquired a composer late in its life and 'fell into' copyright, this talk grapples with representations of creative agency - such as authorship and tradition - that are endowed with the force of law through the copyright regime. These are at the heart of various current copyfights, some of which involve folklore, folk music, and folk medicine. Indeed, the World Intellectual Property Organization has a special committee negotiating a new convention to address appropriations of traditional culture and traditional knowledge.

To liberate our imagination from their powerful hold, we need first to understand the structures that shape the dominant understandings of creativity, and then try to imagine creativity in alternative terms. In a digital age, such acts of liberation and imagination are badly needed; creativity is still enclosed in categories from another era and bogged down by the weight of nineteenth-century romantic ideals.

Valdimar Tr. Hafstein is Professor of Folklore, Ethnology, and Museum Studies at the University of Iceland. Former Chair of Iceland’s National Commission for UNESCO and ex-president of the International Society for Ethnology and Folklore (SIEF), he is the author of a number of scholarly articles and books on intangible heritage, cultural property, international heritage politics, folklore, and copyright in traditional knowledge. His latest book is Making Intangible Heritage: El Condor Pasa and Other Stories from UNESCO (2018) and his documentary film (co-produced with Áslaug Einarsdóttir) on The Flight of the Condor. A Letter, a Song and the Story of Intangible Cultural Heritage, released in 2018, is available in Open Access (http://flightofthecondorfilm.com/)