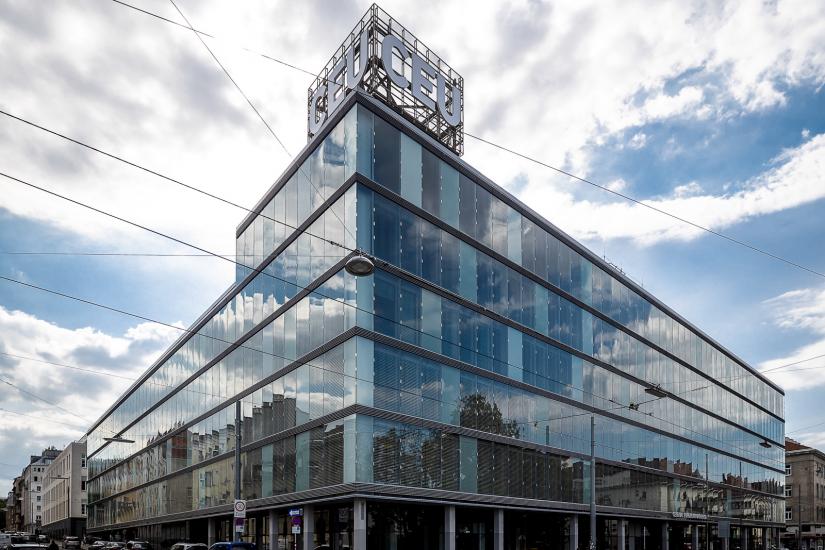 The Making of the Bulgarian Middle Class: Citizens Against the People in the 2013 Protests

The thesis provides an empirically-driven theory of the formation of the ‘middle class’ in a peripheral country: contemporary Bulgaria. It does so from the vantage point of the 2013 summer protests. Due to low wages and taxes, Bulgaria’s political economy has prevented the consolidation of the kind of ‘broad middle’ typically associated with richer welfare states in the West. I therefore analyze the insurgent Bulgarian “middle class” as a political rather than an economic formation. Time and again, pundits and participants have stated that the protests of the summer 2013 portended the birth of the middle class. I follow these discussions in the public sphere and tease out the vectors of inclusion into (and exclusion from) the self-proclaimed middle class.

The first part of the thesis focuses on class formation and class consciousness. Class is defined in materialist yet non-economistic terms, breaking with the double objectivism of structural and mechanical theories, on the one hand, and of liberal stratification theories, on the other. The former (e.g. orthodox Marxism) deduce the existence of class from the laws of capital. The latter rely on arbitrary income brackets to discern classes’ existence. Instead, I treat class as a political relation that always-already defines every class as a “class against.” I fashion a theoretical apparatus out of Pierre Bourdieu’s sociology and of the Essex School’s Discourse Theory which, I argue, resonates with some of Karl Marx’ early insights into the polemical nature of class formation. Putting this theory to work in an analysis of Bulgaria’s thorny path through neoliberal reform, I argue that the Bulgarian middle class is the social base imagined, desired, and cultivated by politicians, professionals, and political experts for neoliberal reforms which they perceive as increasingly beleaguered by populism, left and right.

The second part of the thesis analyzes the class imaginaries deployed in the 2013 protests, tracing their effects on the formal and universalistic features of traditional liberal citizenship discourse. I show that the discourse of “the middle class” organized protesters’ normative visions of citizenship and national identity along increasingly inegalitarian, “demophobic,” and elitist lines. Through an instance of ‘class struggle’ unfolding on the terrains of civil society, citizenship and nationhood, this dissertation demonstrates that the radicalization of imaginaries about class difference in contemporary societies, when projected onto the political field, result in a radical questioning of formal equality.