Public Defence of David Bartha on God, World and Archetypes: A Voluntarist Interpretation of Berkeley’s Philosophy 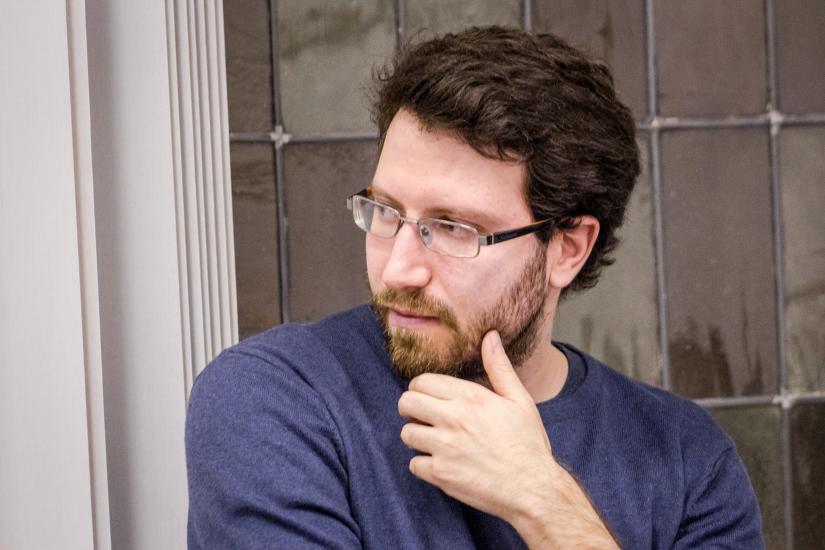 The Department of Philosophy cordially invites you to the Public Defense of the PhD Dissertation
by
David Bartha
on
God, World and Archetypes: A Voluntarist Interpretation of Berkeley’s Philosophy

In this dissertation, I seek to contribute to our growing understanding of the constructive side of Berkeley’s thought by focusing on those theologically-motivated metaphysical tendencies in his works that point to the significance of the divine will. Through systematically investigating topics like the role God’s will plays in creating and maintaining the world as well as his relationship to nature and its laws, I will try to show that the voluntarist inclinations are not accidental or incidental but form an essential and coherent aspect of his philosophy. I aim to substantiate that God’s absolutely free volitional activity is so fundamental in his thought that voluntarism can be seen as what informs and motivates his quite idiosyncratic views about various crucial issues, such as the divine nature, the physical world, the laws of nature, the role of science or the divine archetypes.

Since voluntarism is primarily a view about the divine nature, first—in chapter 2—I turn to Berkeley’s theological views, trying to show that his standpoint on the divine attributes and the proper language we are to use to characterize God is best interpreted as voluntarist. Granted that Berkeley indeed speaks about the divine psychology, especially about the first person of the Trinity, like a theological voluntarist it is still essential to ask whether his theology is reflected in his views on the created world, the laws of nature and how science should be conducted. Accordingly, I will investigate—in chapter 3—Berkeley’s positive views on the physical world, and argue that his philosophy of nature, emphasizing the contingency of the laws of nature, goes further in a characteristically voluntarist vein than is minimally required or trivially implied by his immaterialist metaphysics. The last stage of my interpretation—chapter 4—concerns the highly controversial issue as to the role the divine archetypes fulfil in Berkeley’s system. My chief objective in this part is to show that Berkeley’s take on archetypes, despite all the interpretations suggesting the contrary opinion, not only fits with a voluntarist interpretation of his philosophy, but in fact reveals his deep commitment to anti-intellectualism