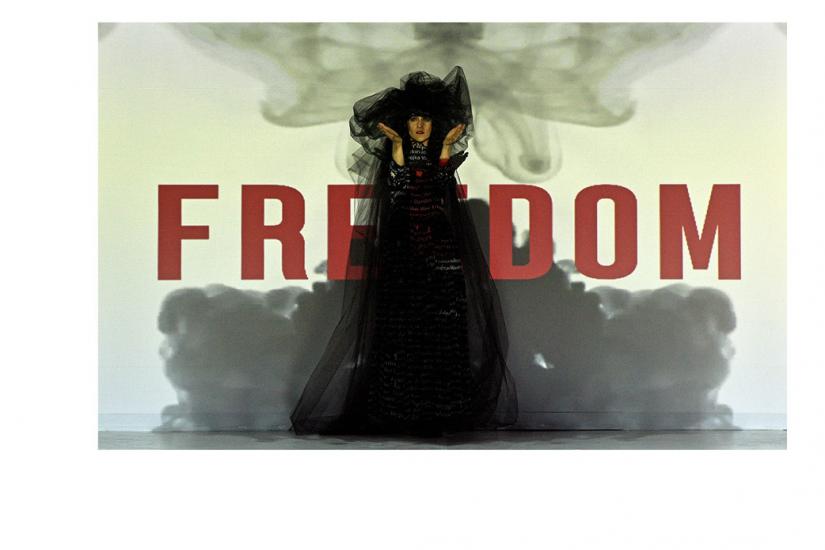 The Romani Studies Program at Central European University is pleased to invite you to a series of roundtable discussions to promote critical approaches to analyze the situation of Roma. Roma have been an object of academic and policy inquiry for centuries; however, until recently, due to structural discrimination, few Romani people have been allowed to shape the discourses on themselves. The establishment of the Romani Studies Program at CEU represents a turning point in this academic environment by applying a broader definition of scholarship and knowledge production and involving activist-scholars.

In the framework of the discussion series, past and present fellows of CEU’s Romani Studies Program (RSP) present and discuss their pioneering work on the oppression, resistance and emancipation of Romani people. These discussions propose inquiries into the forms of racialization of Roma and the mechanisms and impact of racism and structural discrimination on Roma and Romani identity.

All sessions are open to the public either in person in Budapest or through online streaming at https://www.youtube.com/ceuhungary/live

Venue: Central European University, Nador utca 15, Room N13.118. External guests, without CEU card, please go to the internal reception at Nador utca 15. You will be guided to the room.

Bogdan Chiriac (Research fellow, CEU RSP) presenting his research on Roma slavery and the abolitionist movement in the Principality of Moldova

Lise Foisneau (Research fellow, CEU RSP) presenting her research on the genocide and resistance of Roma in the Second World War

The upcoming issue of the Critical Romani Studies journal (Volume 2, Number 1, 2019) will be launched at the event. Free printed copies will be distributed. All articles will be available at https://crs.ceu.edu .