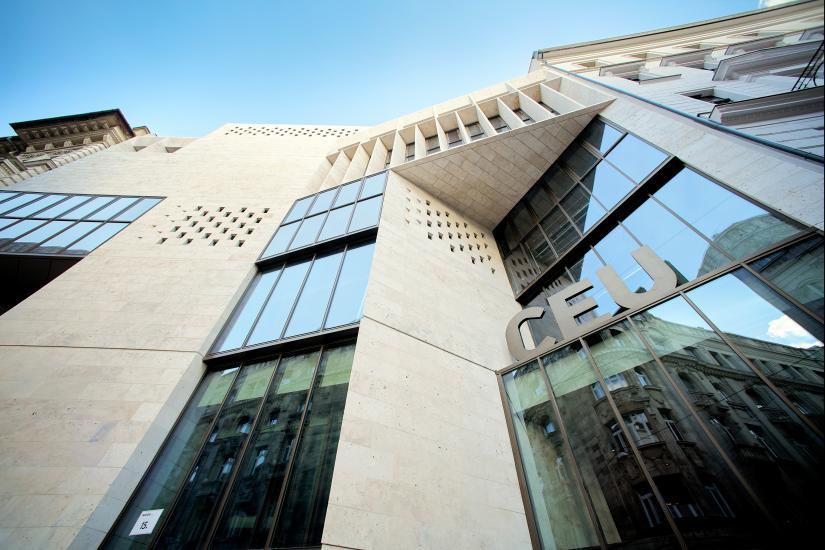 The Department of Legal Studies

cordially invites all to a public lecture by

Abstract: In Asian values discourse, Asian societies are portraited as favoring authority over liberty, emphasizing duties over rights, and placing community above individuals. It has been argued that Asian economic success, exemplified by Singapore and most recently by China, has been substantially due to reception of these Asian values. At the same time, however, a few Asian societies including South Korea and Taiwan have been witnessing rather concurrent developments in economic prosperity and democratic constitutionalism. Still, in South Korea and Taiwan, successes in both economic development and constitutional democracy have seemed to premise upon a fairly strong state, or at least, a community-centered power structure, in which the realization of individual rights and public welfare is not necessarily understood as constraining the government or placing limits to the exercise of public power. This lecture is aimed at dissecting the ideas of state/society/individual, illuminating their respective conceptual relationships with Asian values discourse and the development of democratic constitutionalism, and ultimately, responding to the present heated debate on the rise of illiberal democracy and authoritarian constitutionalism with contextual dynamics in Asia.