The cult of saints in Constantinople (sixth-twelfth c.): Some questions, by Stephanos Efthymiadis (CEU – Open University of Cyprus) 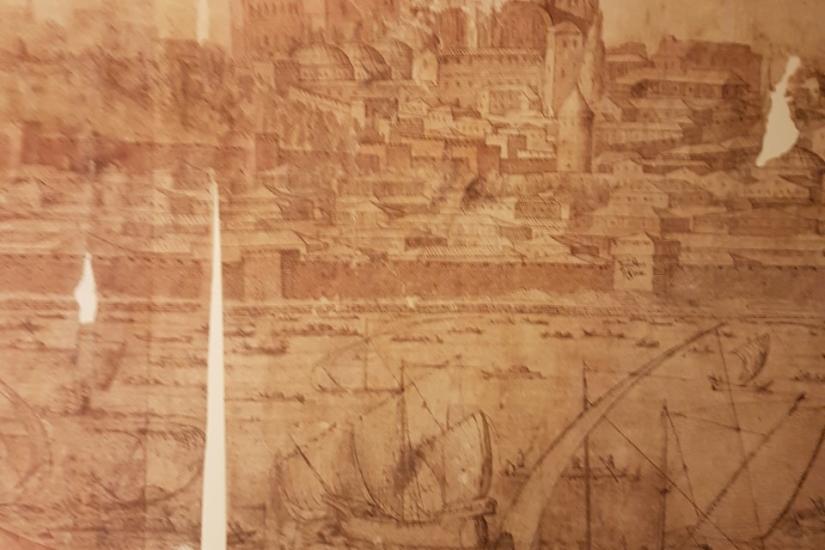 As early as in the mid-sixth century, Constantinople was teeming with magnificent churches and shrines that housed precious holy relics gathered from all ends of the empire. The Great Palace itself was a depository of sacred treasures, put on display and publicly venerated on special occasions. Six and a half centuries later, the accounts of the Russian pilgrims would present the city as a treasure trove of saints’ relics to be revered in nearly a hundred religious shrines, some of which were located outside the city’s walls. Although it is not possible to trace the provenance and itinerary of most constituent parts that made up this holy urban landscape, it is legitimate to speculate on what they had in common with what typified the cult of saints in the late antique and medieval world: expansion and entrenchment, opposition and coexistence, appropriation and rejection of pagan practices, admission of and scepticism toward new saints.

This paper will touch upon the fluidity that characterized the cult of saints in the Byzantine megalopolis between the inauguration of Hagia Sophia (537) and the Latin conquest (1204). It will address questions arising from the study, on the one hand, of literary sources (hagiography, pilgrims’ accounts, orations, and letters) and, on the other, of epigraphic evidence (inscriptions, graffiti, and lead seals).

Stephanos Efthymiadis is Professor at the Open University of Cyprus and Visiting Professor at the Department of Medieval Studies at CEU. He has published numerous studies on Byzantine hagiography, historiography and prosopography. He edited the two-volume Ashgate Research Companion on Byzantine Hagiography. He co-edited the volume ‘Niketas Choniates: a Historian and a Writer’ (with Alicia Simpson, La Pomme d’or, Geneva). A volume of collected articles on Byzantine hagiography appeared in the Variorum series (2011). His critical edition of St Bacchos the Neomartyr will be published in Byzantina Sorbonensia in 2020. He is currently working on a monograph on the Social History of Hagia Sophia of Constantinople.