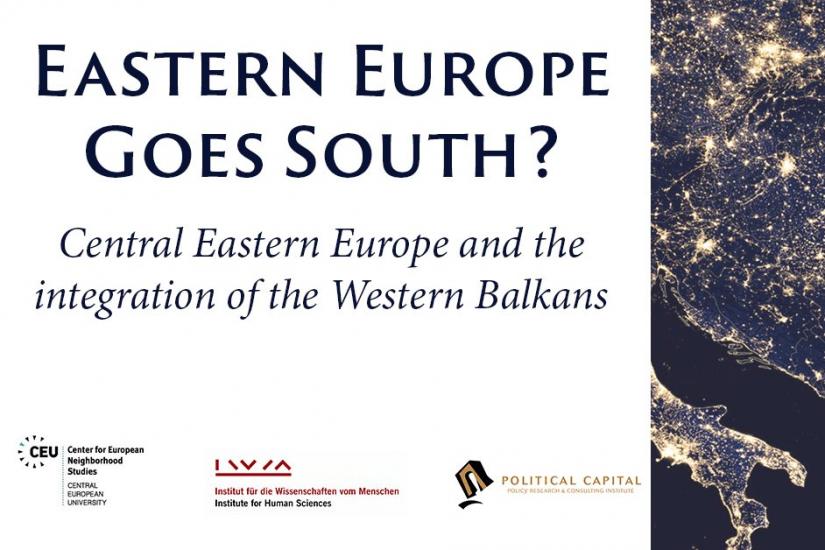 The political interaction of Central Eastern Europe and the Western Balkans is an increasingly important issue. As Jan-Werner Müller described a few years ago, political tendencies in Central Eastern Europe makes the region more similar to the Western Balkans than before. These are endemic nepotism and corruption, deteriorating democratic institutions and the spread of illiberal practices, and the primacy of identity politics, nationalism and tribalism over policies. After Eastern Europe, started to get bored with the imitation of the West - as Ivan Krastev, a speaker of our event underlines - models from the East and South seem to become more attractive.

At the same time, CEE countries, especially Hungary, trying to exert influence on the Western Balkans through media acquisitions, political consultancy, and investments. Generally, Central Eastern Europe is strongly supportive of the EU integration of the non-EU members of Western Balkans, in the hope that they strengthen their alliances within the EU, extend their political sphere of influence, and make EU integration more extensive but less intensive. The enlargement commissioner of the new Commission, delegated by Hungary, gives additional weight to the region when it comes to EU- Western Balkans relationship.

This public event, co-organized by Political Capital Institute, Europe’s Futures Program of IWM and Erste Foundation, and CEU CENS, would deal with the following broad topics:
1) What impact the CEE region plays in the Western Balkans, and the other way round?
2) How CEE countries (especially Hungary) want to exert influence on the Western Balkans?
3) How can CEE countries help in the EU-integration of the non-EU members in the WB?
4) How identity politics and “tribal politics” emerge in Central Eastern Europe?
5) What impact other superpowers (Russia, United States, China) has in the region’s (non)democratic developments?