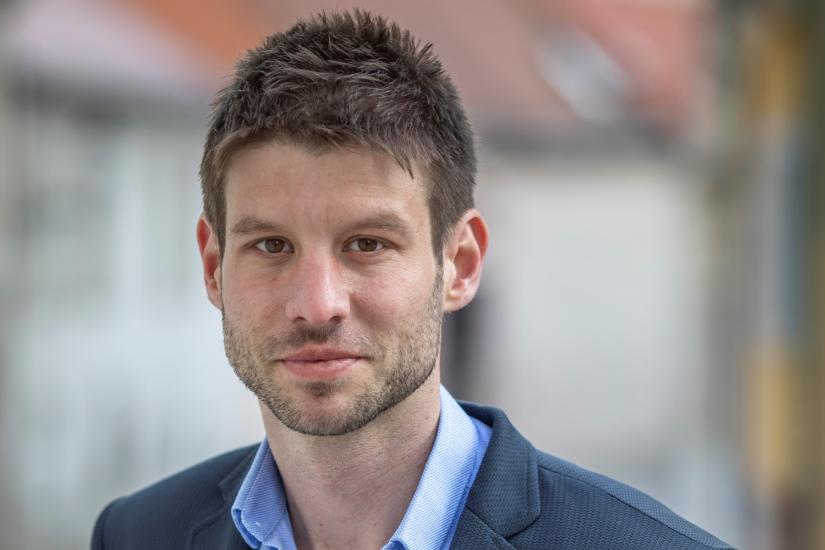 The essentially economic origins of European integration are well-known and oft-repeated. The European Economic Community was not launched on a grand constitutional platform promising democracy and human rights to all European citizens. Instead, the story of European integration is one of lowering tariffs and quotas, standardization of technical regulation, forging a common agricultural policy, and progression towards a single market and the four freedoms. Integration remained largely technical and economic, rather than principled and political. The business of values - democracy, rule of law and human rights - belonged to the Council of Europe. As for the EU, its constitutional foundations were left implicit, save for the Copenhagen criteria for prospective members.

While the Lisbon Treaty came with core values inscribed in Article 2, and their defense in Article 7, developments of the last decade have exposed the inadequacy of this thin and reactive arrangement. Democratic backsliding in Hungary and Poland, as well as stagnation elsewhere, have eroded the implicit consensus about Member States' – and by extension the EU's – constitutional foundations. Paradoxically, this comes at a time when closer cooperation among Member States – in areas such as security – demands the kind of mutual trust that only a consensus on core values can provide.

One remedy to this situation in the establishment of an EU Mechanism on Democracy, the Rule of Law and Fundamental Rights. The Mechanism would create an annual monitoring cycle, as part of which the three core components of liberal democracy in each Member State would be evaluated and discussed at the EU level.

Embedding such an explicitly values-based agenda into the heart of European integration would constitute a great leap forward in the evolution of the EU as a political project. But it also poses a considerable challenge, because its political and disruptive nature does not align with the EU's technocratic tradition and the diplomatic culture in its core decision-making body, the Council.

Michal Šimečka is a Member of the European Parliament (Renew Europe Group) and Vice-Chair of Progressive Slovakia. As member of the Civil Liberties (LIBE) and Foreign Affairs (AFET) committees, Michal is also the Parliament's Rapporteur for the Democracy, Rule of Law and Fundamental Rights Pact. Previously Michal was a Senior Researcher at the Institute of International Relations in Prague, where he dealt with European integration and European security, and served as adviser to the Minister of Foreign Affairs of the Czech Republic. He holds a D.Phil (PhD) in political science and international relations from the University of Oxford.