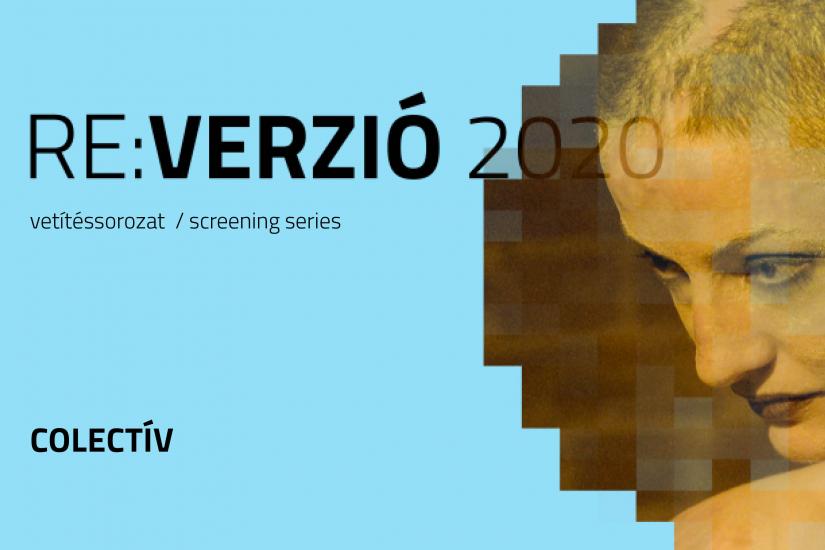 Join our screenings between February 20 and May 28 and watch some of the most successful films from the 16th Verzió International Human Rights Documentary Film Festival. 8 films will be shown - including the winners and audience favorites - followed by discussions with the filmmakers, experts, journalists, and human rights activists.

The first film is the winner of the International Audience Award and the opening film of the 16th Verzió Film Festival:

In 2015, 27 people perished in a tragic fire a t the Romanian music club, Colectív, and a shocking 37 more died in hospitals due to inadequate facilities and rampant infections. Following the tragedy, masses were taken to the streets in protest, and a team of investigative journalists started to uncover a vast corruption network in the health care system.

The screening is followed by a discussion, in Hungarian.
Our guest will be Márton Asbóth, Head Of Privacy Project at Hungarian Civil Liberties Union and coordinator of the campaign against the hospital infections. Moderator: Etelka Tamás

Admission is free. Seating is on a first come first served basis and subject to capacity.
✔ Please register to attend:
https://forms.gle/1J3KXKGgNVVBohrP7