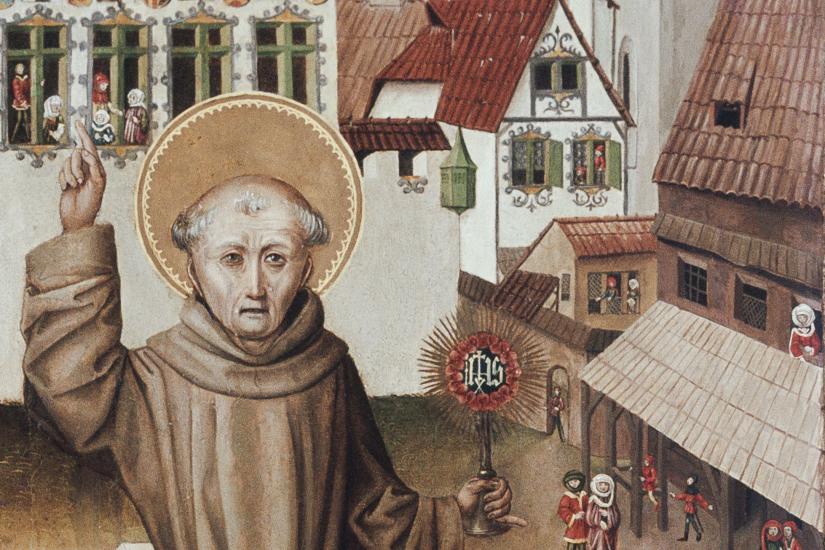 Our work on mendicant communities in Central Europe has developed against the background of a large-scale project on mechanisms of medieval community building. Towns and cities are exemplary in showing both various forms of belonging and overlaps between “secular” and “ecclesiastical” cultures. In this presentation we look into the interactions of individual actors with religious communities to learn more about the entanglement of socially and spiritually motivated forms of belonging. Religious institutions played a key role in urban topography.

1) They took care of individuals´ and families´ memories, while their benefactions served the prosperity of the communities. 2) Kinship groups would strengthen their ties to religious houses through family members that entered these communities. 3) These overlapping forms of belonging to communities of kin and to religious communities were part of a complex framework of exchange: Families from all status groups used benefactions and memorial policies to make religious institutions integrative social “hubs”. 4) These relations corresponded with ties between members of kin groups who held positions in political organization and played an active role in forming political communities. Similar mechanisms connected kin groups to charitable institutions and confraternities.

Mendicant orders are an excellent case in point to explore these relations and their impact on urban politics: European-wide mendicant teaching and preaching in urban space substantially contributed to the variety of religious practices. Consequently, mendicants met competition and opposition by the “old” orders and clerics and kept being negotiated as confraternities and reform movements developed new cults that related to urban dwellers´ family and political economies. These intersections are in the centre of our questions.