Multinormativities in the Portuguese Empire: Women’s Legal History from Brazil to Japan, Sixteenth through Nineteenth Century 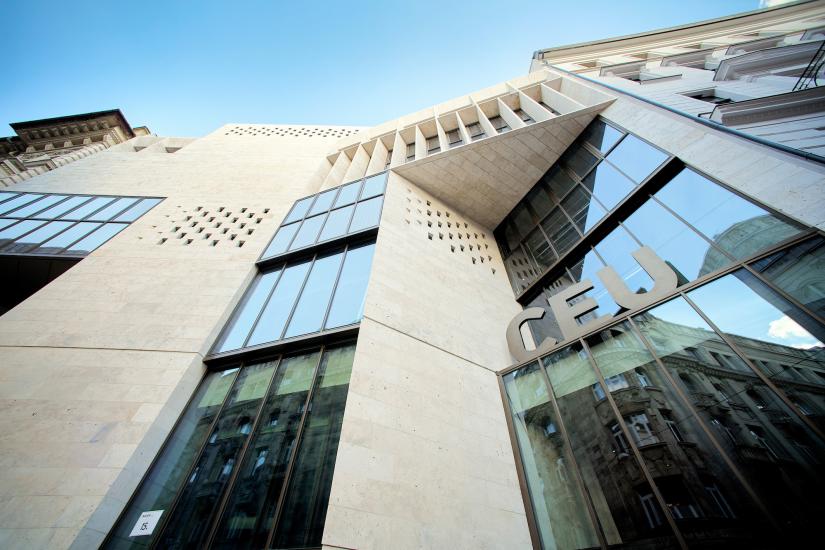 The Portuguese overseas expansion reached many places of the world in the sixteenth century. Different normative systems from America, Africa, China, Japan and Europe came into contact during the colonization of various places of this empire. Although women were present and active in every part of the Portuguese Empire, traditional historiography from the nineteenth and beginning of the twentieth centuries was largely silent about their existence. And in as far as women were present, they were represented as fixed racial and sexual beings. By contrast, in drawing on recent developments in feminist legal theory, women’s history, legal history, and postcolonial theories, I put forward a new interdisciplinary and intersectional approach to women’s legal history, using two case studies: the colonization of the Captaincy of Paraíba (1585–1822), in the Northeast of Brazil, and the establishment of lay communities in Japan by Christians in the second half of the sixteenth century. Based on different types of documents from Portuguese, Brazilian and Japanese archives, I seek to elucidate that the fixed idea of “woman” can be challenged in historical documents and that the mutability of the categories of sex and gender also occurred in the practices of law, despite its heteronormative character. My approach considers of a close reading of primary sources in order to develop a legal historical analysis based on multinormativities in a global perspective. In my talk I will provide various examples of such close reading and its findings.

Luisa Stella de Oliveira Coutinho Silva is a researcher at the Max Planck Institute for European Legal History in Frankfurt am Main, and a trained lawyer in Portugal and Brazil. She graduated in Law and Psychology, and received her MSc and PhD in Legal History from the Institute of History of Law and Political Thought, University of Lisbon. She has been working on the Legal History of the Portuguese Expansion, Brazilian Colonial Law, Postcolonial Theory, and Law and Women’s Legal History. Her current research project investigates Japanese and Portuguese Normativities between the 1540s and 1630s.