The Lesser of Two Evils: Aristotle on Why Some Vices Are Worse Than Others 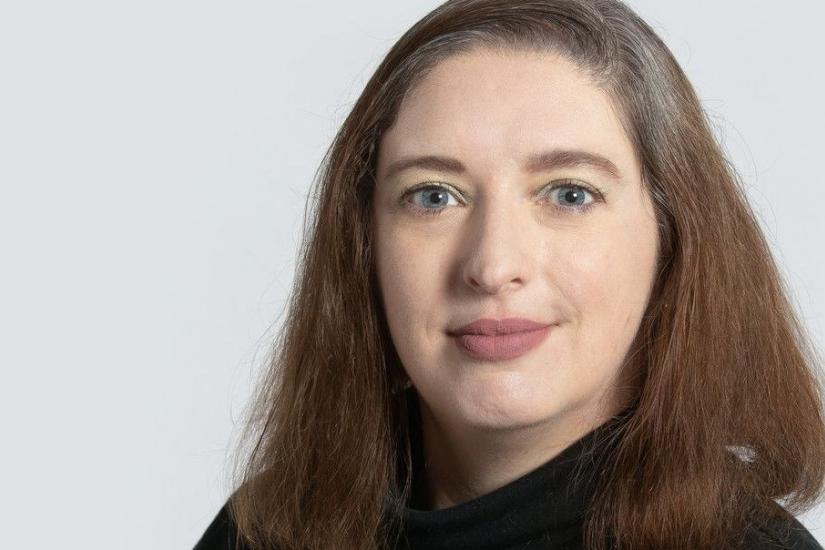 In Nicomachean Ethics (EN) II.6, we learn that virtue is a mean between two vices—one of excess and one of deficiency. We also learn that, “in everything continuous and divisible we can take more, less, and equal amounts” (1106a27), and that “there are many ways to be in error—for badness is proper to the indeterminate, as the Pythagoreans pictured it, and good to the determinate (1106b31). This imagery of a mean between two extremes, all three of which appear in relation to one another on a spectrum seems helpful at first; for a person can be more or less cowardly, but one who is courageous has achieved a fixed virtuous state. Furthermore, he who is more cowardly than another who is less so is the worse of the two, as his character deviates from the mean to a greater extent. However, Aristotle complicates matters by adding that, though each extreme vice is opposed both to virtue and the other, one vice is typically more opposed to virtue than the other. Here, the metaphor of a mean breaks down slightly, and scholars are left to discern what makes one vice worse than another. In this presentation, I shall consider (and ultimately reject) one popular way to understand why some vices are worse than others: it seems that one of the vices resembles more the corresponding virtue, and that vice, by association, is the lesser of the two evils. Ultimately, I shall replace this solution with a more plausible and eclectic view, which takes into consideration the nature of the vicious ignorance associated with the vice, the motives behind the vicious behavior, and where these stand in relation to our lesser or greater human nature. In conclusion, I find that some vices associated with the animalistic aspect of the human soul are more characteristic of persons with vicious character, whereas other vices, though unpleasant, are more characteristic of agents who are merely bad, but not vicious.