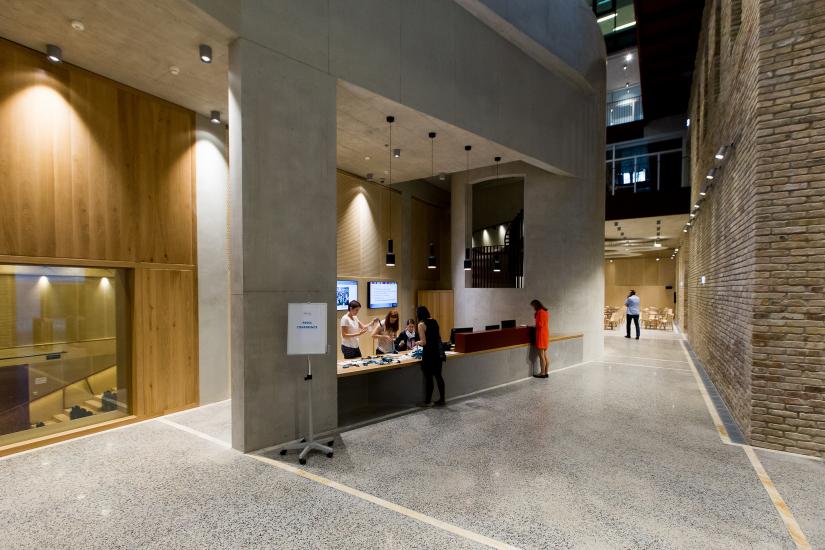 Please note that this is an online event.

This is to cordially invite you to the doctoral defense of

(Doctor of Philosophy in Network Science)

ABSTRACT / This thesis makes a case for a holistic, systems approach aimed at a better understanding of biology. Most other approaches have brought only limited results to a general understanding, despite technological advances with large amounts of resources dedicated to the life sciences and developing treatments. I argue that network models, specifically Boolean dynamic systems offer a fruitful abstraction of complicated biochemical mechanisms into logical circuits and make useful, non-trivial and experimentally validated predictions. Here we focus on the cell cycle: the process of growth and duplication of cells.

We present a Boolean model for the mammalian cell cycle as the interaction of two decision-making modules. We argue that the same way as complex biochemical entities such as genes can be abstracted into simple switch-like binary nodes of a logical network (in a useful way), there are functional network modules that also act as simple decision-makers at a higher level of the dynamic hierarchy. These decision-making modules (switches) are integrated into a network of coupled modules without losing their functionality (i.e. their stable states). As a step towards a general understanding of how the dynamic hierarchy in nature emerges, we formulate three principles for dynamical modularity and propose three corresponding measures that quantify the degree to which the conditions posed by the principles are true in any system. We demonstrate that they hold for the cell cycle model but not for its randomized counterparts. We show that cell cycle progression is halted at its checkpoints by general-ized positive feedback loops called stable motifs. Conversely, the checkpointfree cell is an autonomous oscillator that robustly toggles through the cell cycle phases. We introduce the concept of a conditionally stable motif, a positive feedback loop that can maintain an associated state as long as one or more nodes external to the motif have a sustained state. The conditionally stable motifs in the cell cycle are organized into a sequence, such that they channel the dynamics by reducing degrees of freedom in the system, lending robustness to the oscillation. Conditionally stable motifs that destabilize themselves suggest a general negative feedback mechanism leading to robustly sustained oscillations. We reinforce this argument by showing that conditionally stable motifs are key to the robustness of the oscillation of the full cell cycle model.

Finally, we present a more recent, larger Boolean model that includes three additional dynamical modules dealing with programmed cell death (apoptosis), checking DNA origin (origin licensing) and growth stimulation (PI3K pathway). This model makes a number of valid biological predictions and we demonstrate that many of its dynamic behaviors are preserved despite stochastic variability in timing.