Beating backsliding? The impact of grassroots activism on democratic resilience/ Berlaymont in Burma: The politics of translating preferential trade under the European Union’s Everything but Arms regime 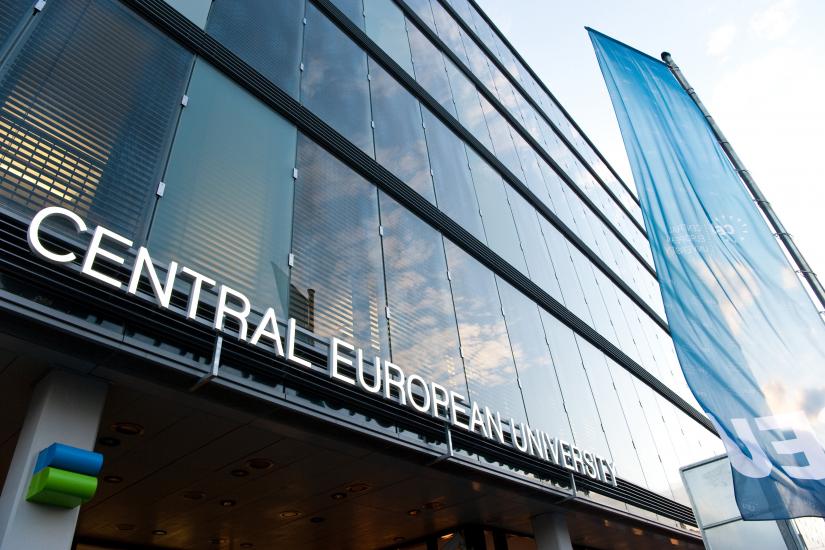 Beating backsliding? The impact of grassroots activism on democratic resilience

In the mid-twentieth century, a broad and inclusive approach to civic associations evolved in social scientific thinking about democracy. American political scientists such as Robert Dahl (1971) and Robert D. Putnam (1993) argued that one key factor to lively civic sphere and thus democracy is that people come together in organizations. The more vigorously they do, the stronger democracy will be. This approach attributed democracy impact to the proliferation of organizations in general, without specifying what kind of organizations can contribute to democratic resilience. The declining quality of liberal democracy, however, demonstrated that high organizational density is not a sufficient factor to make democracy resilient. Organizations can be particularistic, ignorant about democratic developments or even anti-democratic. They can also contribute to the reproduction of social inequalities and the exclusion of wider societal groups from shaping democracy by embracing an elitist and technocratic approach to policy-making. We are, therefore, left with the puzzle, “What kind of organizations will enhance democratic resilience?” Answers to this question have been sought by several disciplines such as social movement, democracy and civil society theories. This research, therefore, situates itself in the intersection of these fields. In my analysis, I will focus on a special type of participation, grassroots activism, and will examine the conditions under which grassroots activism can build the ‘civic immune system’ and make democracy resilient. My research aims to have a theoretical contribution to understanding developments in post-socialist civil society and a methodological contribution by producing new data on grassroots activism.

Berlaymont in Burma: The politics of translating preferential trade under the European Union’s Everything but Arms regime

As if to legitimise the excesses of the global capitalist pecking order, preferential trade has long been central to policy debates as to how north-south economic relations should be governed in the name of development. Not to be confused with free trade, preferential trade seeks doubly to grow and diversify the export baskets of low-income countries, without having to liberalise their markets in return. Unilateral market access concessions, however, continue to court scholarly suspicion, citing a counterintuitive mix of stringent behind-the-border barriers in donor markets and structural limitations in partner countries. Yet, productive structures have been articulated in the ‘neediest’, ‘fragile’ or ‘vulnerable’ contexts, not least under the European Union’s Everything but Arms initiative. Intrigued by this puzzle, I ask: how does preferential trade translate to market-making in least developed countries? Embracing the ‘methodological transnationalism’ movement in policy studies, my research explores how actors across different sites (i.e. global, transnational, state, local) mediate ideas and interests as a reaction to or against northern economic largesse. To this end, I abduct a dynamic reading of externally anchored marketisation in LDCs from the literatures on global production networks and political economy of transitions. By conducting research with the Burmese garment sector, I will demonstrate how a transnational coalition has breached the structural constraints to EU preferential trade and, for better or worse, catapulted post-junta Myanmar to global markets.