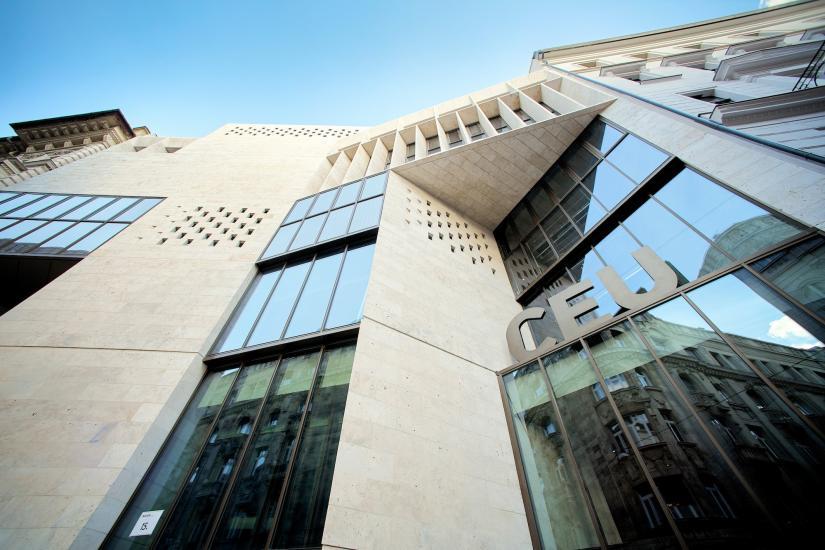 The Belarusian working class lives under an authoritarian populist regime that combines paternalist welfarism and bureaucratic flexibilization of the labor market in a regionally unique developmental state capitalist model. Adding to the debates in the anthropology of postsocialism and of populism, this dissertation explores the interaction between the industrial working class and the state-employer on the levels of factory regimes, organizational capacities and imaginaries of power and resistance. Analyzing my informants’ life-stories and the unions’ organizational trajectories through a set of critical junctions within the Belarusian state-capital-labor nexus, I trace the class genesis of Belarusian populism through the lens of Gramsci’s notion of the passive revolution. This analysis shows that the Belarusian working class, rather than passively suffering under post-Soviet capitalist accumulation, co-determined the political trajectory of post-soviet capitalism through populist mobilizations in the early 1990s, contributing to a passive-revolutionary process of gradual marketization that I characterize as neo-perestroika. Labor’s structural strength in wresting economic concessions, however, dialectically coincided with the delegation of the political direction to a Caesarist leader who appropriated labor’s populist energy. Thus, in Belarus’ type of populism, paternalism is complemented by an expansion of quasi-feudal control over labor, as revealed in the cooptation and marginalization of trade unions on the one hand, and in the bureaucratic work flexibilization combined with what I call labor immobilization on the other.