Left out of the Left: Gender and Class in Domestic Workers’ Unionisation in India 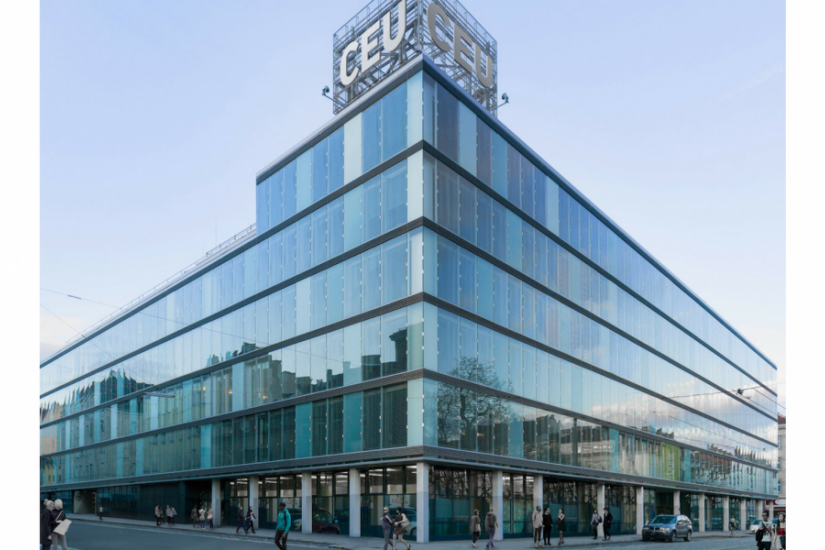 Following Convention 189 (2011) of the ILO, domestic workers have emerged as a significant category of workers and as subjects of both women’s and workers’ politics. They have posed challenging questions of class and gender, which the mainstream in both these movements have found difficult to answer. In the Indian context, associations of domestic workers, few and small no doubt, are demanding the status of trade unions. This is a dynamic moment and both working conditions, as well as movements, are being continually redefined. In West Bengal, in the eastern region of India, a parliamentary communist party led a coalition in government for nearly 35 years from 1977 to 2011. In this period, the region witnesses militant trade unionism with new categories of workers being collectivised. However, this has not included domestic workers. Indeed, there has been resistance to unionisation of domestic workers from mainstream unions. The presentation will explore the relationship between mainstream (central) trade unions and domestic workers' associations.

Samita Sen is Vere Harmsworth Professor of Imperial and Naval History at Cambridge University. She taught at Calcutta University and Jadavpur University from 1994 to 2018. Her monograph, Women and Labour in Late Colonial India (Cambridge University Press,1999) won the Trevor Reese Prize in Commonwealth History. She has published extensively on gender and labour.

Students, Faculty and Researchers affiliated with the Department of Gender Studies and/or the Department of History are invited to attend on-site in the CEU Auditorium in QS Campus, where the lecture will be screened and a ZARAH team member will be present to chair it. The general public and students and faculty not able to attend in person are invited to attend online via this Zoom link (Meeting ID: 910 9850 8874, passcode: 539210)