From the Shell Papers To the Hungarian PM’s Family Business: FOIA Requests and Journalism 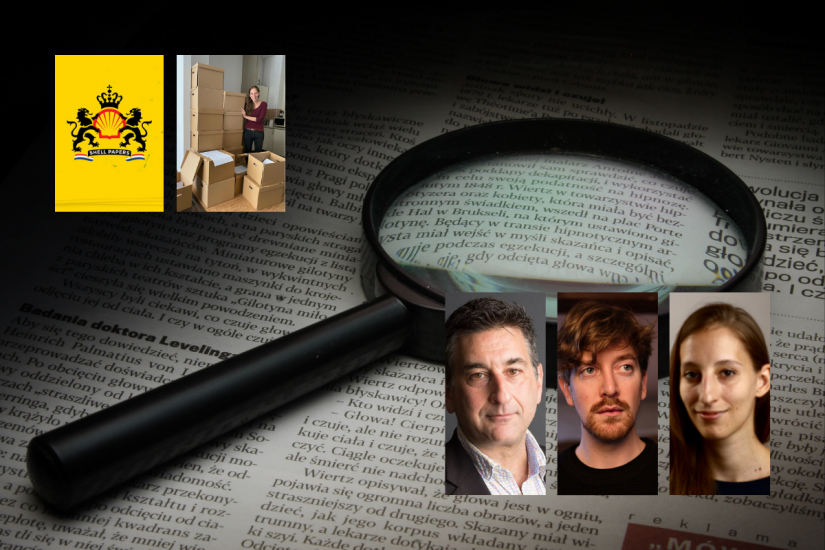 Through two investigative journalism cases, we will get an insight into the methods journalists use to get their hands on and interpret the information necessary to keep those in power in check, politicians and corporations alike. The discussion will include crowdsourcing and Freedom of Information Act (FOIA)-requests, as well as audience engagement. Bas van Beek, co-founder of Platform Authentieke Journalistiek will present the Shell Papers, focusing on the use of strategy within politically sensitive FOI procedure, while Blanka Zöldi, journalist at Direkt36, will present their investigations on Hungarian Prime Minister Orbán’s family businesses. The online event will be moderated by Pulitzer-Prize winner CMDS Fellow, Dean Starkman.

Please note that this is an online event. If you would like to attend, then please join the Facebook event where we will share the link, or send us an email to cmds@ceu.edu.

In April 2019 Platform Authentieke Journalistiek (PAJ) and Follow the Money started the Shell Papers: a joint research project into the ties between the Dutch government and Royal Dutch Shell. At the start of this project PAJ filed a total of 17 FOI requests demanding copies of all Shell-related documents from nine ministries, three provinces and five municipalities. PAJ asked the governing bodies to disclose all their documents related to Shell—the country's largest multinational—from the past fourteen years. They developed an innovative digital tool to engage our readers in this long-term research project: the FOIA-Dashboard. The dashboard proved to be an important strategic asset during the tough negotiations with the Dutch government. 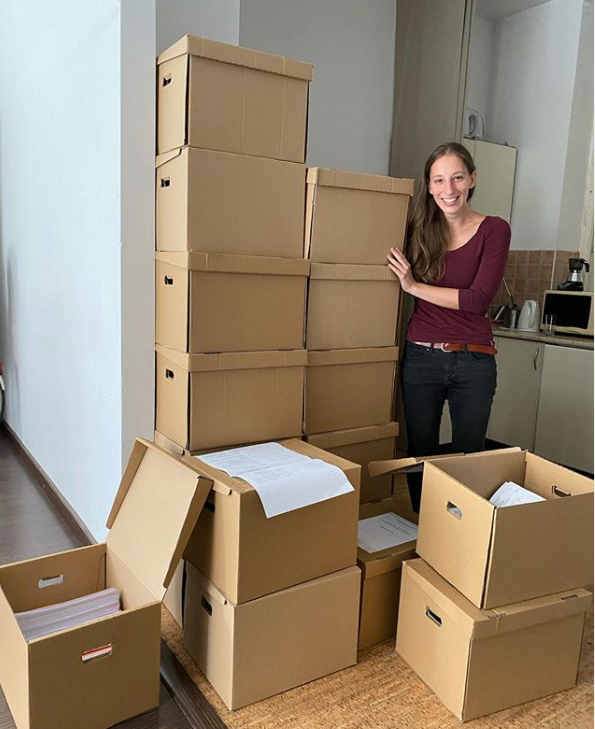 In Hungary, journalists of Direkt36, a non-profit investigative journalism center, have spent over 3 years investigating how EU-funded infrastructure projects contribute to the enrichment of the family members of Hungarian Prime Minister Viktor Orbán. They reviewed project documents, followed trucks and biked around public constructions in order to reveal that the mining company of Orbán's father supplies building materials for various state-funded projects. Most recently, as a result of a several-year-long public information lawsuit, the journalists have received over 100,000 pages of documents that open new leads for their investigation.

Bas is the co-founder and FOIA-expert of Platform Authentieke Journalistiek. He studied Conflict Studies and Human Rights at the University of Utrecht. He has been active as an independent journalist during the people’s uprising in Oaxaca, Mexico, an experience which instilled in him a lasting passion for independent reporting. His last research brought him to Mozambique, where he investigated the upcoming gas industry.

Blanka is a journalist with Direkt36. Before joining the center, she worked as a political and business reporter at Hungarian news website Origo, which she left when it came under political pressure in 2014. In recent years, Blanka has been covering the misuse of EU funds in Hungary, the country's controversial Golden Visa program and the enrichment of Prime Minister Viktor Orbán's family. She also participated in various cross-border collaborations, including ICIJ's Panama Papers and Paradise Papers investigations.

Dean is a fellow at the Center for Media, Data and Society, and a senior editor at the International Consortium of Investigative Journalists (ICIJ), the Washington, D.C., based news organization best known for its 2016 Panama Papers investigation. Since joining ICIJ in 2017, he has helped to lead projects including the FinCEN Files, Luanda Leaks, China Cables and Paradise Papers. He is the author of The Watchdog That Didn’t Bark: The Financial Crisis and the Disappearance of Investigative Journalism (Columbia U. Press; 2014), an acclaimed analysis of business-press failures prior to the 2008 financial crisis that provides a groundbreaking theoretical framework for journalism’s past, present, and future. Previously, he ran the Columbia Journalism Review’s business section, “The Audit,” a web-based provider of media criticism, reporting and analysis. An investigative reporter for more than two decades, Starkman covered white-collar crime and national real estate for The Wall Street Journal and helped lead the Providence Journal’s investigative team to a Pulitzer Prize in 1994.