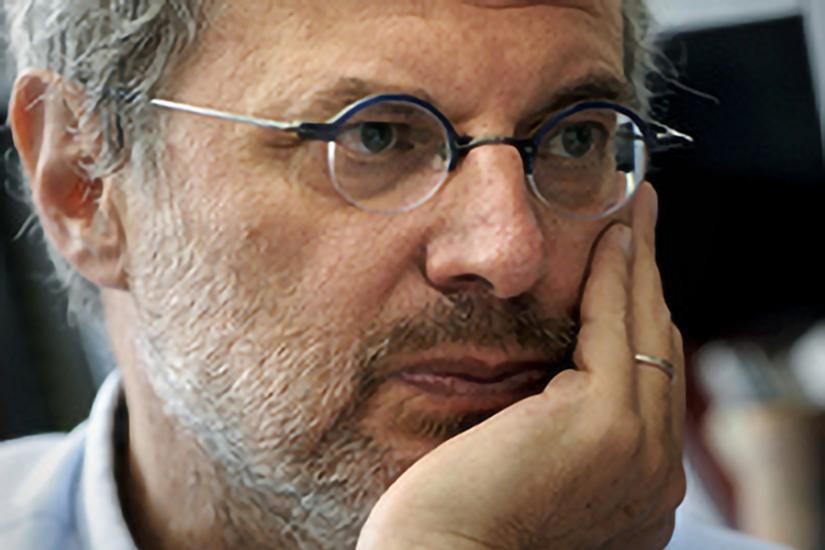 One of the reasons for the illiberal turn has been that there was a lack of consensus about liberal democratic values at the time of the transition. In the beginning of the democratic transitions in these new democracies, preference was given to general economic effectiveness over mass civic and political engagement. According to some authors, the prospects for liberal constitutional democracy in the newly independent states of Central and Eastern Europe following the 1989–90 transition were diminished by a technocratic, judicial control of politics, which blunted the development of civic constitutionalism, civil society, and participatory democratic government as necessary counterpoints to the technocratic machinery of legal constitutionalism. But, there is nothing to suggest that an earlier and more participatory constitution-making process would have prevented the populist turn. Those proponents of participatory constitutionalism do not sufficiently take into account the rise of populism and the lack of civic interest in constitutional matters, due to poor constitutional culture. The recent success of illiberalism in the region seems to indicate that the special historical circumstances require a longer period of time to build up a liberal democratic political and constitutional culture. But the democratic backsliding is not a proof of the failure of liberal democracy altogether, as illiberal leaders and their court ideologists want people to believe.

BIO / Gábor Halmai, Professor and Chair of Comparative Constitutional Law and Director of Graduate Studies at the Law Department of the European University Institute in Florence. His primary research interests are comparative constitutional law, and international human rights. He has published several books and articles, as well as edited volumes on these topics in English, German and Hungarian. His latest book, ’Perspectives on Global Constitutionalism’ (Eleven International Publishing, 2014) deals with the use of foreign and international law by domestic courts. He joined the EUI in 2016 after a teaching and research career (at the Eötvös Loránd University in Hungary, at the Princeton University in the US, at the European Masters Program in Human Rights and Democratization in Italy) as well as years of professional career as chief advisor to the President of the Hungarian Constitutional Court, member of the EU Fundamental Rights Agency’s Management Board and numerous other civic activities. Gábor Halmai is founder and editor-in-chief of Fundamentum, the Hungarian human right quarterly, and Member of the Scientific Advisory Board of the European Yearbook on Human Rights, and the Review of Constitutionalism and Constitutional Change (RC3).

Please register for the event using this link.