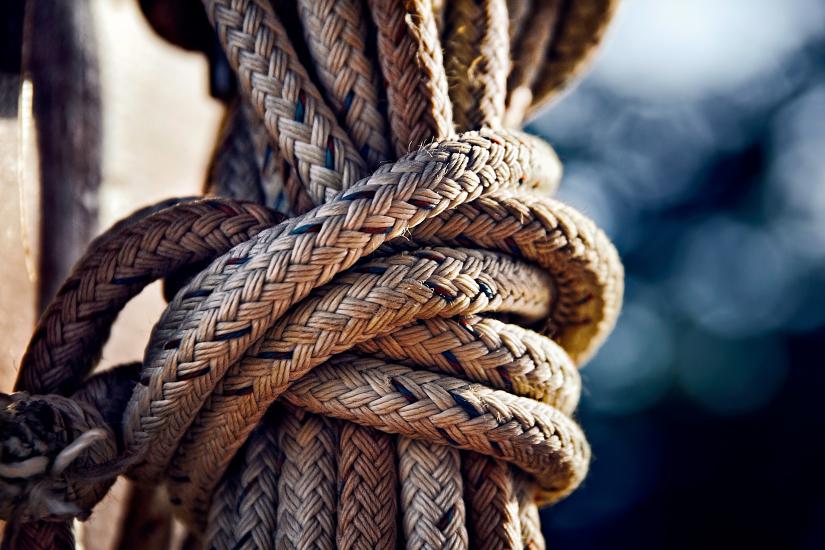 Objects and materials were handed down as material objects, in texts, or in images. They can be examined as real existing artifacts, as representation on images or as description in a text. Things and objects can be seen as parts of people's social relationships, it can be asked what importance is attached to them and how the relationships between things and actors can be described. In any case, research on objects and materials involves a range of disciplines connecting the different perspectives and methods from archaeology, German Studies, historical sciences and art history.
Starting from this, the talk will focus on the meanings of objects and links between objects and actors for a deeper understanding of Material Culture. Using examples connected to medieval urban space, things, objects and the relationships between things and people, mostly established through practices are discussed.

Elisabeth Gruber studied History and German Studies at the University of Salzburg (PhD 2002). Her dissertation dealt with urban public building in the late Middle Ages in Austria. Since 2015, she holds a position as a Senior Scientist (PostDoc) at the Institute for Medieval and Early Modern Material Culture at the University of Salzburg. Her research interests are urban history, material culture, economic and administrative structures in the late Middle Ages with a focus on the civic elites in the Austrian duchy and neighboring territories. At present, she works on a project focusing on social relations and material cul-ture in towns along the Danube (1300-1600).
Elisabeth Gruber is member of the Institute of Austrian History Research and Member of the Research Group for Austrian Urban History (Vienna). Since 2017, she is co-editor of the open-access journal MEMO – Medieval and Early Modern Material Culture Online.
Currently, she is the managing Director of the IMAREAL and Deputy Director of the Interdisciplinary Center of Medieval and Early Modern Studies in Salz-burg.
Elisabeth Gruber has published a monograph, and a range of articles on medieval and urban history in Austria, including Kulturgeschichte der Überlieferung im Mittelalter: Quellen und Methoden zur Geschichte Mittel- und Südosteuropas, together with Christina Lutter and Oliver Jens Schmitt (Vienna 2017), and most recently, “Meeting Water Needs as a Major Challenge in an Urban Context” in: Nicola Chiarenza, Annette Haug und Ulrich Mu ller (Hgg.), The Power of Urban Water. Studies in Premodern Urbanism, 2020, S. 179–196.