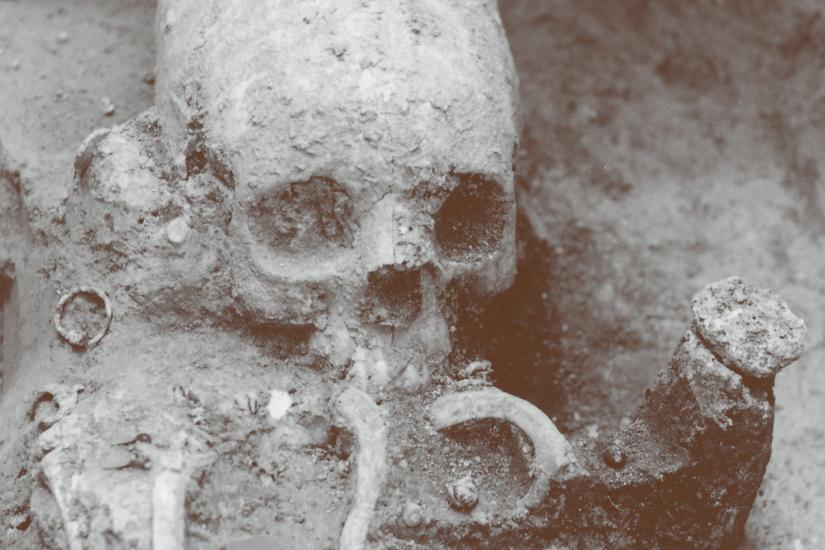 Few parts of Europe witnessed so many population shifts in a few centuries as the Carpathian Basin in 400-900 CE. In this macro-region along the middle Danube, Pannonians, Romans, Goths, Gepids, Longobards, Avars, Bulgars, Slavs, Franks and many others came and went. This is an intriguing test case for the relationship between ethnic identities constructed in texts, cultural habitus attested in the archaeological record, and genetic profiles that can now be an-alyzed through ancient DNA. What was the impact of migrations and mobility on the population of the Carpathian Basin? Was the late antique population replaced, did it mix with the newcomers, or did its descendants only adopt new cultural styles? To what degree did biological distinctions correspond to the cultural boundaries and/or ethnonyms in the texts? We hope that HistoGenes will not only yield precious results on the population history of Eastern Central Europe, but also develop a new basis for the historical interpretation of genetic data.
The HistoGenes Project is funded by the European Union under the ERC Synergy Grant scheme, and has begun in May 2020, for a period of six years. For the first time, it unites historians, archaeologists, geneticists, anthropologists, and specialists in bio-informatics, isotope analysis and other scientific methods. It comprises four research teams in Vienna, Budapest, Jena/Leipzig and Princeton/New York. The presentation at CEU cannot offer any results yet, but will explain the project’s aims and design, and discuss its implications.