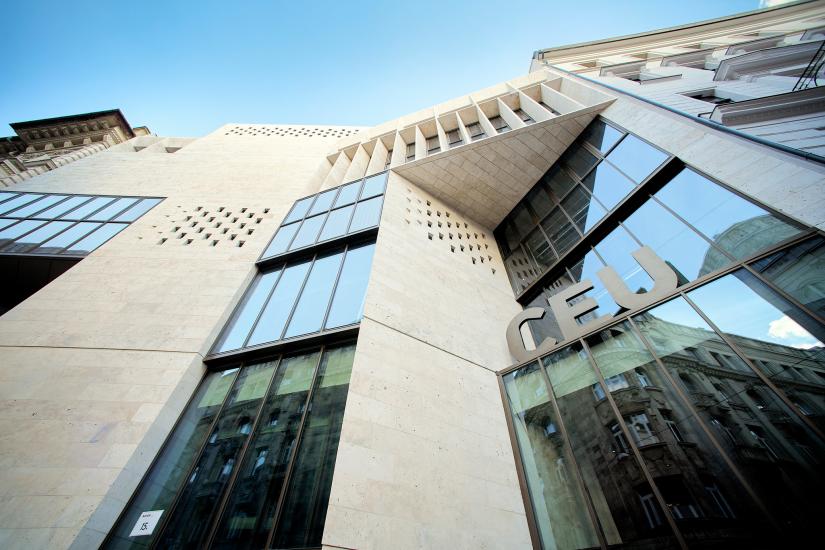 People often know the right thing to do, but also feel tempted to do the wrong thing: to cheat on our taxes or our spouses, lie to avoid trouble, or to skip out on a promise. How do these struggles with temptation affect our moral judgments?

Two opposing answers to this question arise from two strands of moral philosophy. One might agree with Aristotle, who argued that an act should only be considered moral if it is easy for the actor to do. Or one might side with Kant, who argued that an action is only truly moral if it is difficult—actions done simply out of desire should not count as particularly moral. Which of these philosophies—if either—captures our everyday moral psychology?

To explore these questions, I will review a series of studies examining how both adults and young children reason about inner conflict and temptation. The first series of studies reveals that in many cases, adults take a Kantian perspective on temptation, and judge that someone who has acted morally in the face of temptation deserves more moral credit than someone who acted morally and was never tempted to be immoral. Conversely, children (aged 3-8 years) take a more Aristotelian stance, and give more moral credit to the person who was never tempted to act immorally. I will then discuss a series of studies exploring what factors lead to children’s moral judgments developing into an adult framework, and how these factors may also shed light on adults’ moral reasoning.

A final series of studies explores the circumstances under which adults will give others credit for overcoming temptation. The findings above are puzzling in light of other work on adult moral judgments, which find that when someone makes a good moral choice quickly (which suggests that they are not internally conflicted), they are given more moral praise than someone who makes a good moral choice after long deliberation (which suggests that they are internally conflicted). Investigating these conflicting findings reveals that adults, like Kant, consider the presence of (at least some degree of) temptation to be necessary in order for someone to deserve moral credit.