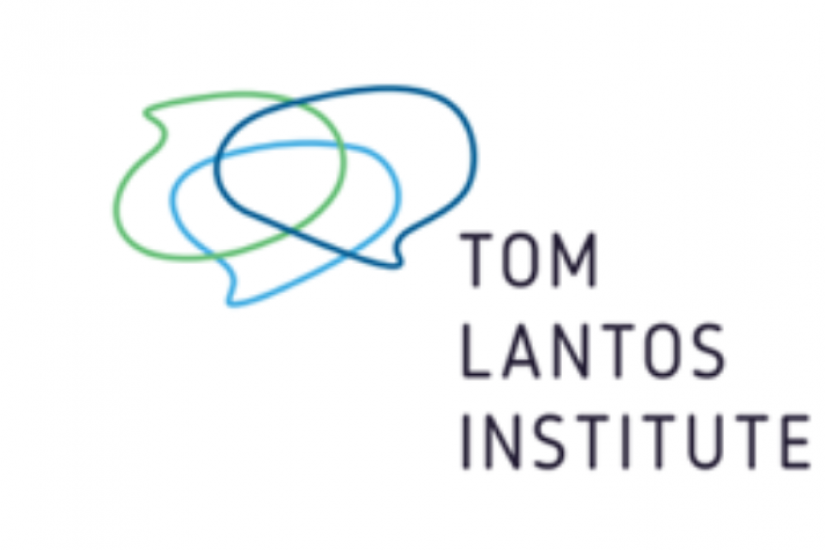 In 1920, the Hungarian parliament introduced an anti-Jewish quota for admission to universities, thus making Hungary the first country in Europe to pass antisemitic legislation in the post-World War I period. On the occasion of the hundredth anniversary of the so-called ‘numerus clausus law’, we are organizing an international conference to examine the history of restrictive ethnic and racial quotas in the first half of the twentieth century.

The conference aims to explore the ideologies of quota regimes and the ways they have been justified, implemented, challenged and remembered. We will discuss the historical origins of quotas, the moral, legal and political arguments developed by their supporters and opponents; the domestic and international debates surrounding anti-minority quotas; as well as the consequences – both intended and unintended – of their implementation. Particularly attention is paid to the role played by the Hungarian ‘numerus clausus’, not only as a model for other restrictive quotas, but also as a touchstone in the larger debates about liberalism, the “Jewish Question,” and the “Refugee Question” in the interwar period.

Keynote address to be read by Luca Váradi (CEU)

Anti-Jewish Quotas and their Radicalization in Interwar Poland. Towards a Reconsideration of the Fascist Appeal in East Central Europe

Jewish Response to the Numerus Clausus in Interwar Poland

The Anti-Semitic Pact: How German National and Catholic Elites Fought for a Numerus Clausus at Austrian Universities after 1918

Rioting for Quotas in Transnational Perspective

Anti-Jewish Incidents in Interwar Hungary and the Numerus Clausus Debate

Numerus Clausus in the Southlands, 1941-1944: Implementation of Ethnic Discrimination in Higher Education

Rebels Against the Numerus Clausus: The Emigration of Hungarian Jewish Youth

'A Path to Zionism' or 'Loyalty to the Nation'? The Impact of the Numerus Clausus on Jewish Identity in 1920s Hungary