PERG lecture/ Laszlo Bruszt: Market integration and room for development in the peripheries 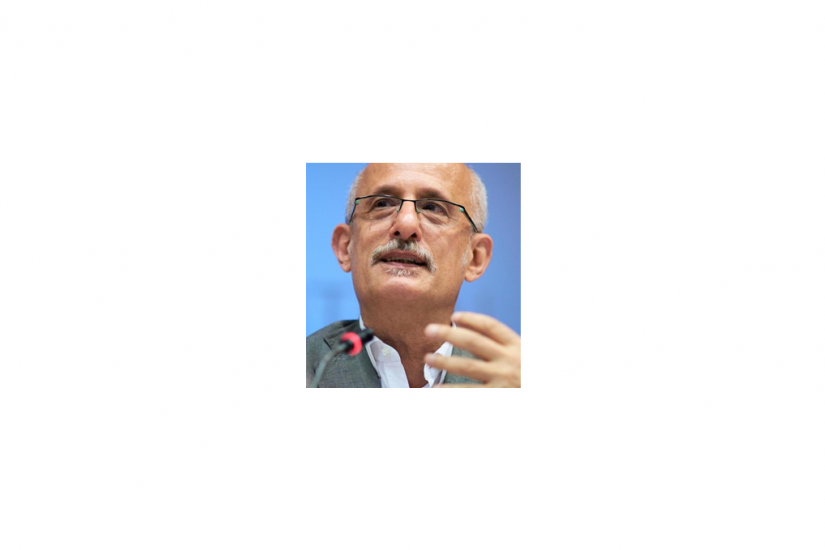 The Political Economy Research Group cordially invites you to

Market integration and room for development in the peripheries

abstract |According to the dominating perspective in the literature, transnational market integration has the uniform effect of decreasing the room for development in peripheral economies that do not have the economic and political power of countries like China or Russia. Challenging this perspective, our recent Special Issue at the Review of International Political Economy contrasts different integration strategies yielding dramatically different effects on developmental opportunities and capacities. By exploring various patterns of market integration, we show first, that states in peripheral economies vary in their institutional strengths to exploit developmental opportunities and that the existence of such capabilities depends on domestic political conditions. We also show, second, that depending on their integration strategy, transnational integration regimes (TIRs) can both improve and worsen developmental capacities and political conditions in these countries. The SI examines the different integration strategies used by the largest TIR, the European Union (EU), in its peripheries. The shallow model of integration allows for à la carte trade liberalization and regulatory integration. This model helps to consolidate pre-existing rent-seeking alliances and with it, the conservation of the institutional status quo. The pro-active version of the deep model of integration can promote upgrading in domestic developmental capacities in the period of preparing new countries for membership. Once peripheral economies gain membership, the EU has limited tools to help these countries to synchronize domestic developmental needs and transnational regulatory requirements. Increasing contestation of liberal ideas is the result. The talk is based on the recently published Special Issue at the Review of International Political Economy on this topic co-edited by Laszlo Bruszt and Julia Langbein.

bio | Laszlo Bruszt is Co-director of the CEU Democracy Institute and Professor of Sociology at the Central European University. During the Hungarian regime change in 1989 he served as National Secretary of the newly formed independent trade unions and has represented them in the Roundtable Negotiations. He started to teach at CEU in 1992 and has served as its Acting Rector and President in 1996/97. Between 2004 and 2016 he was teaching at the European University Institute in Florence, Italy. His publications focus on issues of regime change and economic transformation. His more recent studies deal with the politics of economic integration of the Eastern and Southern peripheries of Europe