Energy Transition in Western Balkans – Fossil fuels vs Renewables: Why should we care? 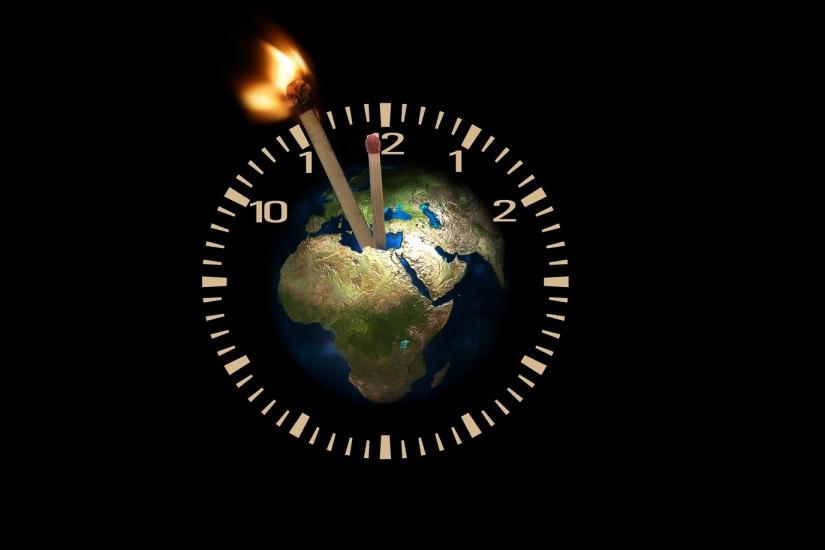 The production and consumption of energy based on fossil fuels are responsible for around two-thirds of global greenhouse gas emissions which is the leading cause of climate change. Renewable energy has been suggested as the primary approach for decarbonizing the energy system and decoupling energy consumption from greenhouse gas emissions. While the European Union (EU) has acknowledged the challenge and put renewable energy transition high on the policy agenda with the latest ambition of being the carbon-neutral economy by 2050, Western Balkan countries[1] are still highly dependent on fossil fuels as one of the main sources of their primary energy mix.

According to the latest Energy Community data, 78.1% of the primary fuel mix in Bosnia and Herzegovina (BiH) comes from solid fuels, 78.8% in Kosovo*, 51.4% in Montenegro, 73.5% in North Macedonia and 68.8% in Serbia. This comes with a significant burden on nature (pollution of air, water and others) and quality of life in Western Balkan countries, and beyond, since pollution does not recognize state borders. What brings complexity to this topic is the energy transition path of the Western Balkan countries, which is related to their EU future and membership in the Energy Community.

[1] The WB is a political term for the region of the central and western part of the Balkan Peninsula. Apart from Albania, it consists of former Yugoslavian countries: Bosnia and Herzegovina, Montenegro, North Macedonia, Serbia, including peculiarity with Kosovo*.

* This designation is without prejudice to positions on status and is in line with UNSC 1244 and the ICJ Opinion on the Kosovo* Declaration of Independence.

Supported by the Jean Monnet Chair in Energy and Innovation Strategies