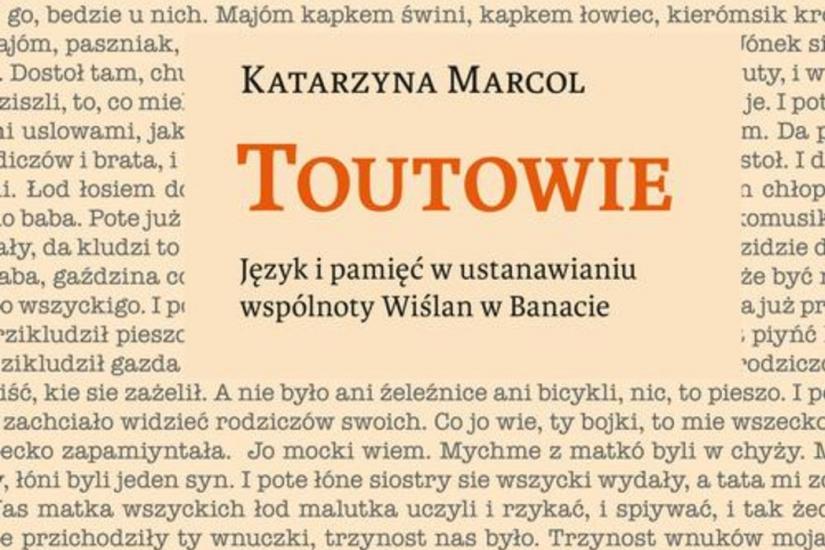 Next Monday, on December 14 at 17.30h CET we will have a lecture by Katarzyna Marcol, assistant professor at the Institute of Cultural Sciences, University of Silesia in Katowice (Poland).

"The Touts. Memory and Identity."

Abstract: The members of Touts community in Ostojićevo are the descendants of 19th-century labor migrants who mined and brewed saltpeter for the purposes of the Austrian army, moving within the borders of one country from the Austrian Silesia to the southern reaches of the Habsburg dominion. With time, Evangelical saltpeter brewers started to settle in Banat, where the local Hungarian community named the newcomers the Touts, a moniker which comes from the word Tōth, used to denote settlers from Slovakia. It is estimated that currently, the size of this community oscillates between 120 and 150 people.

Linguistics of memory, adopted as the research perspective, aims to showcase the interdependence between language as a medium of memory as well as a means of its preservation, and between the culture of a particular language community and its discourses (including the discourses of memory) that shape collective identification. I will show—in the context of the transformations in the Tout collective memory—the way in which the language code influences the shape of that memory, as well as the way in which language, as a memory-shaping tool, can also serve as a tool of shedding inherited trauma, which, in turn, results in a transformation of the group’s identity.

Katarzyna Marcol is an assistant professor at the Institute of Cultural Sciences, University of Silesia in Katowice (Poland). Anthropologist, folklorist, literary scholar. The main field of her research is linguistic anthropology, so she studies how language shapes communication, forms social identity and group membership, organizes beliefs and ideologies, and develops a common cultural representation of social worlds.

She is the author of the book “The Touts. Language and memory in the process of building the Vistulan community in Banat” (Katowice 2020) that is devoted to the issue of collective memory of an ethnic minority living in the Ostojićevo village in the Serbian Banat, whose roots trace back to the town of Wisła, located in the Cieszyn County (currently in Poland).