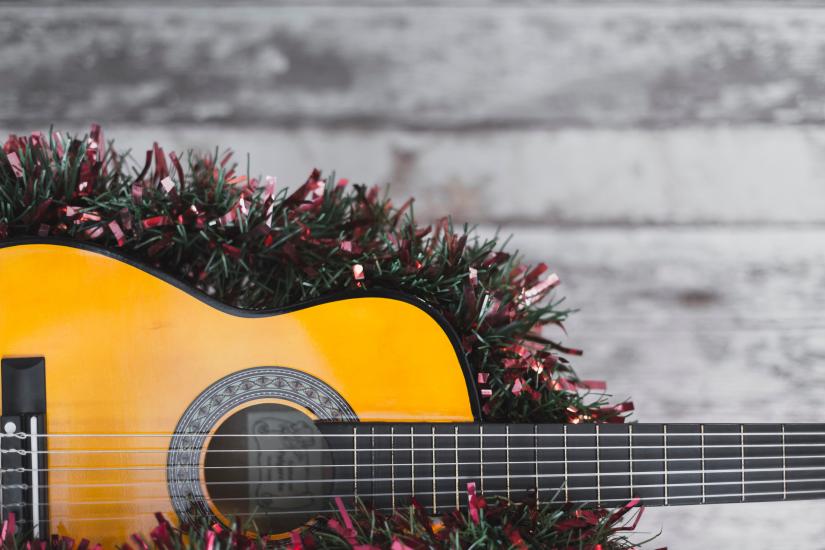 The Concert will be offered as Premiere on CEU Youtube Channel at 6 pm, on Friday, December 18 (and will remain viewable afterwards).
Before the concert, Michael Ignatieff, President and Rector will share his holiday greetings.

Alex Torres is a Master of the Guitar. His unique, energetic, Latin-Flamenco influenced style of playing is always fresh, passionate: full of feelings, immediately engaging audiences of all ages and cultures. Alex, from Peru, has been living in Budapest since 2014. In addition to his solo project, he plays with many excellences of the Hungarian music scene: he played at the Fonó Café showcase before WOMEX in Budapest, at the Sziget Festival, the Erkel Theater and the Eurovision Song Contest.

In this concert, you will listen to Alex Torres Trio’s own compositions, including new songs from the upcoming album, as well as a couple of latin songs in Spanish and some holiday melodies.