Subduing the Saints: Sufism, Culture, and Nation in Modern Turkey 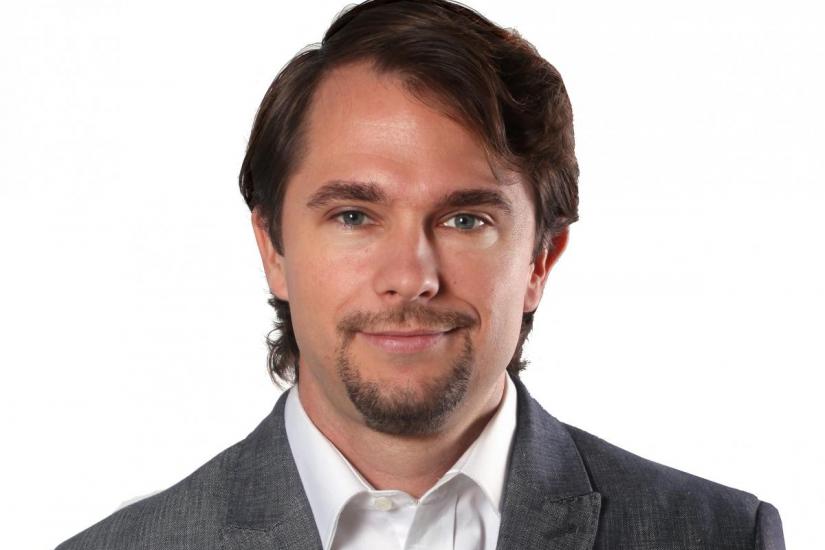 "These ascetics, who are scattered from the Atlantic to the Ganges, under the appellation of Dervishes, Santons, Sons, and Fakirs, are the monks of Islam [and] form the great obstacle to the regeneration of Turkey ... [Plato] is sadly travestied and mutilated at their hands, being no longer the sublime Greek thinker, seated amongst his disciples, and soaring to the highest practical truths of ethics and religion, but a Plato truncated into Diogenes, doubled up in a tub, and placing the perfection of virtue in absolute inertness and the total extinction of our faculties."

When Ubicini penned these lines, the vast majority of Ottoman Muslims would have disagreed with his claim that Sufi dervishes were obstacles to modernizing the empire. However, by 1925, the Turkish state had officially adopted his view, and, in that same year, abolished all Sufi orders, titles, and ceremonies, while shuttering their lodges and confiscating their financial assets and properties. Outside of the Soviet Union, it was the first time that a modern state had officially prohibited all institutions and activities of Sufi networks and, unfortunately, until the present, we lack a historical study of this abolition and its rather interesting ramifications. My current research project is a history of the abolition of Sufi orders in Turkey with close attention to the intellectual zeitgeist, international political context, and transformation of Sufi saints, literature, and ceremony into elements of national culture.

This presentation is a part of a new series of events – the CEMS Research Seminar – which will be informal, lunchtime gatherings at which CEMS members present their current or recent research in a friendly, low-stakes environment. The presentations will be brief (15-20mins) and ample time will be left for discussion. The idea is to become more familiar with one another’s research and encourage conversations within CEMS. In this way, we hope to strengthen the internal community and benefit from the excellent scholarship in which our colleagues are engaged.