Debate on the Rule of Law Conditionality Mechanism 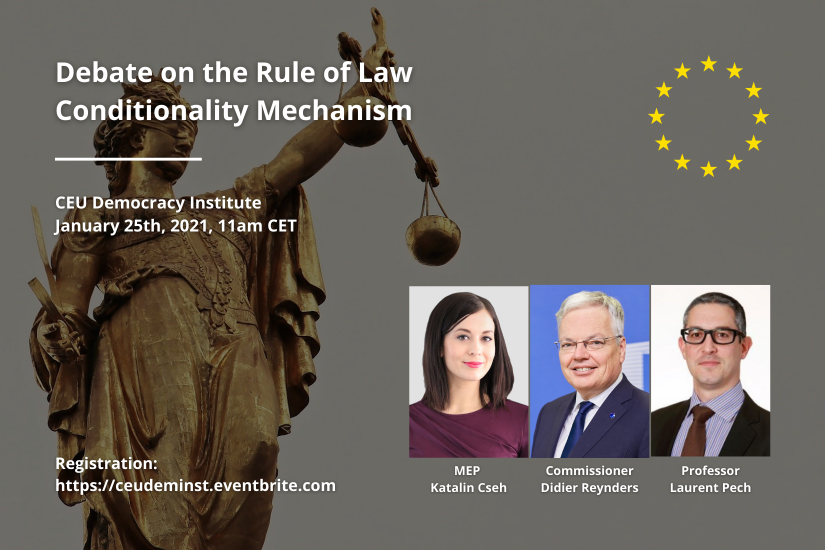 Please note that this is an online event, and registration is required. Please register HERE.

Katalin Cseh is a Hungarian member of the European Parliament and the Vice President of Renew Europe. She was also part of Team Europe, the ALDE Party’s leading team for the European elections in 2019. Currently she is a member of the Committee on Foreign Affairs, the Subcommittee on Human Rights, and the Delegation for relations with the United States. Between 2012 and 2016, she was the International Liaison Officer of the Liberal Youth Association. She obtained a medical degree from the Semmelweis University Budapest in 2014 and gained her MSc in Health Economics from the Erasmus University in Rotterdam in 2015. 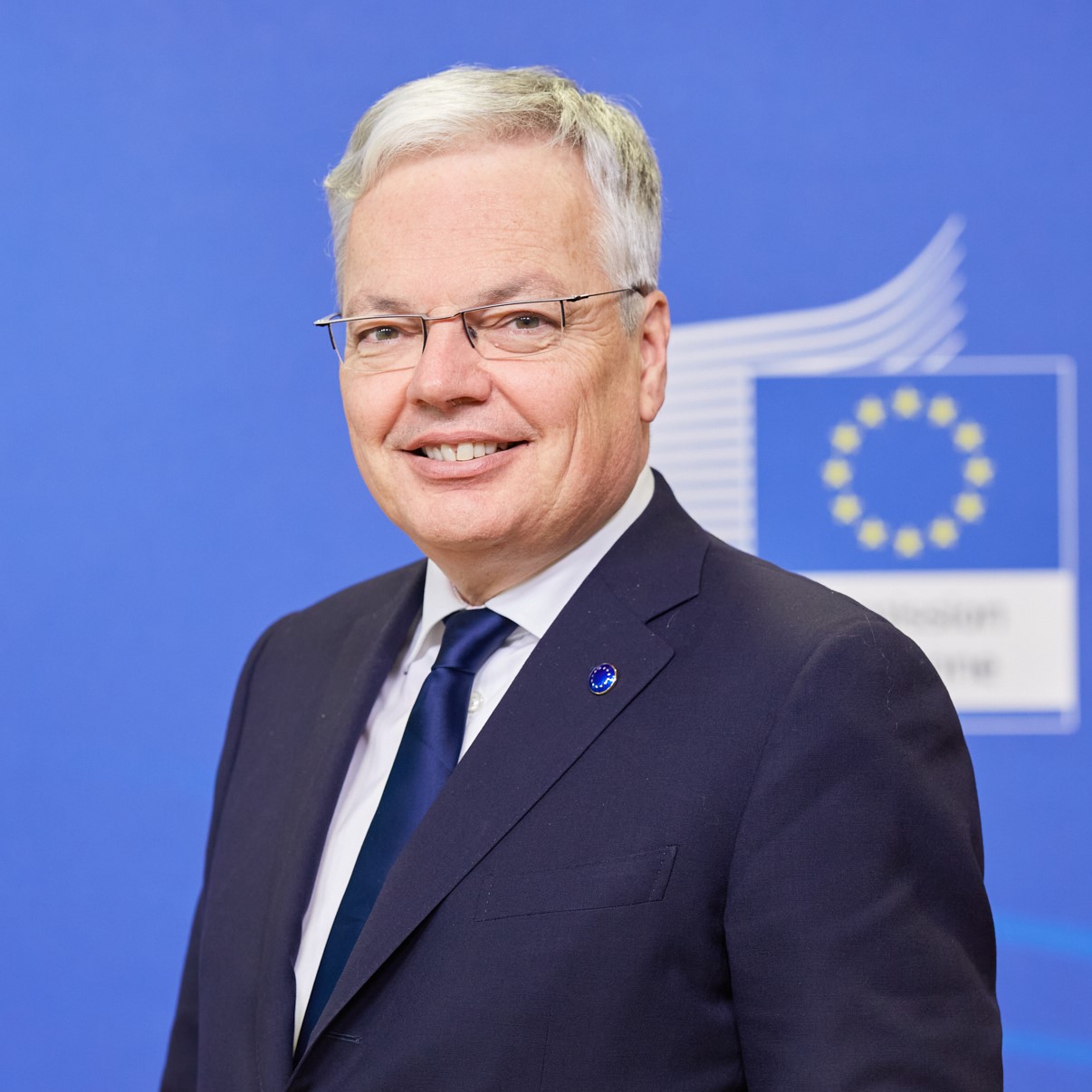 Didier Reynders is European Commissioner for Justice since 2019. His responsibilities include, among others, preventing and identifying breaches of the rule of law, supporting an early resolution of issues and proposing an effective, proportionate and dissuasive response as a last resort, and focusing on tighter enforcement using, as a basis, ECJ judgments on the impact of breaches of the rule of law on EU law. Previously he held various positions in public institutions in Belgium, before becoming a member of the House in 1992. He served as Federal Minister of Finance from 1999 to 2011 in six different governments, then as Minister for Foreign Affairs from 2011 to 2019, and as Minister of Defense from 2018 to 2019. 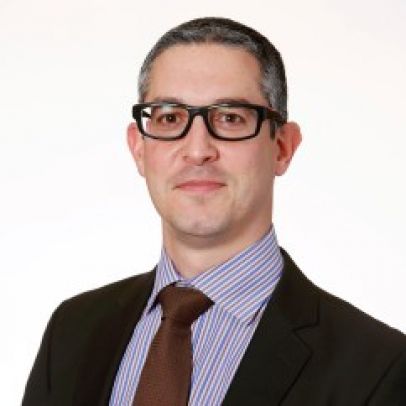 Laurent Pech is Professor of European Law, Jean Monnet Chair of European Public Law (2014-17) and Head of the Law and Politics Department at Middlesex University London. He is also a Visiting Professor of Law at Bordeaux University, an expert for eLabEurope, and a member of the editorial board of the Hague Journal on the Rule of Law as well as a member of the scientific board of the Montesquieu Law Review. During the course of his academic career, he also worked in Canada and in the United States. He has also served as a legal consultant in many post-conflict or EU candidate countries such as Bosnia-Herzegovina, Bulgaria, Latvia and Montenegro, either on behalf of the Council of Europe or in the context of EU-funded assistance and training programs.