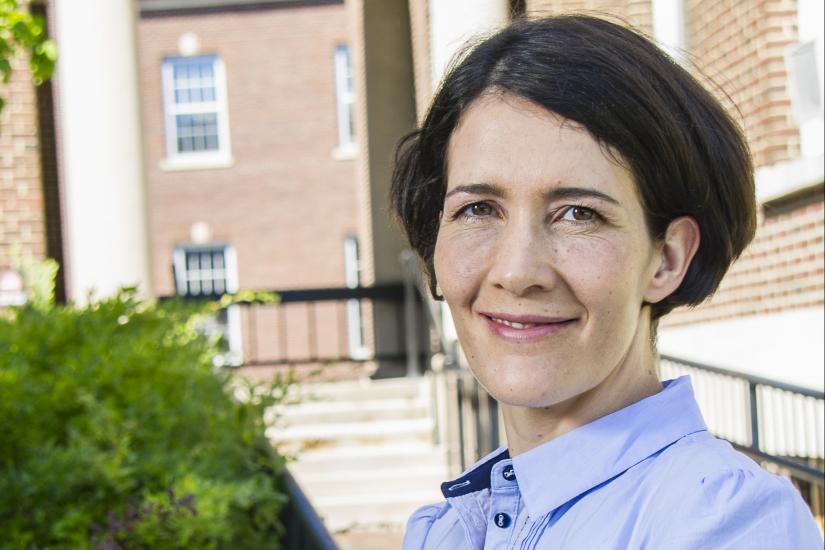 abstract | The European debt crisis of the last decade called renewed attention to the influence sovereign credit ratings exercise over countries’ access to funding, and, ultimately their fiscal viability. Strikingly, the crisis highlighted how vulnerable even developed countries are to changes in their credit ratings. Political economists have explained how ratings became so prominent, powerful and entrenched in debt markets (Sinclair 2005, Abdelal and Blyth 2015). Economists tested the extent to which ratings reliably incorporate fiscal and economic factors (e.g. growth, inflation or debt) that directly affect countries’ ability to service their debt (Cantor and Packer 1996, Afonso 2003). What we know remarkably little about, however, is how ratings respond to politics and politically important policy choices (e.g. welfare spending, taxation, public employment or regulation), which have more tenuous, indirect and ambiguous impact on governments’ ability and willingness to pay.

Exploring whether, how and why political and policy developments affect sovereign ratings helps to gauge the extent to which credit ratings constrain democratic choice in developed countries. Scholars have repeatedly warned against the constraining influence of international markets on governments (Strange 1996, Rodrik 2001, Streeck 2014), but the relevance of such concerns for developed countries has been disputed (Mosley 2003), while the role of credit ratings in mediating such constraints has not been explored at all.

bio | Zsófia Barta is associate professor in the department of political science at the University at Albany. Her main research interests focus on the politics of public debt, covering diverse aspects of public finances from societal conflicts surrounding austerity to the influence of the markets for government debt on policy choice. Her first book, In The Red: The Politics of Public Debt Accumulation in Developed Countries (University of Michigan Press, 2018) explored the variation in countries' ability to control their debt. The book received honorable mentions for the APSA’s European Politics and Society Section Best Book Award, the ISA’s International Political Economy Annual Best Book Award, and the SASE Alice Amsden Book Award. Barta’s current research focuses on sovereign credit rating agencies, particularly on the influence they exercise over politics and policy choice in developed democracies. She published the first results of this project in a series of journal articles in the Review of International Political Economy, Comparative Political Studies, the Journal of Public Policy and the Journal of European Integration among others.