A 'notable foundation of hearsay': Creative Appropriations of Troy in Shakespeare, Chaucer and Chapman 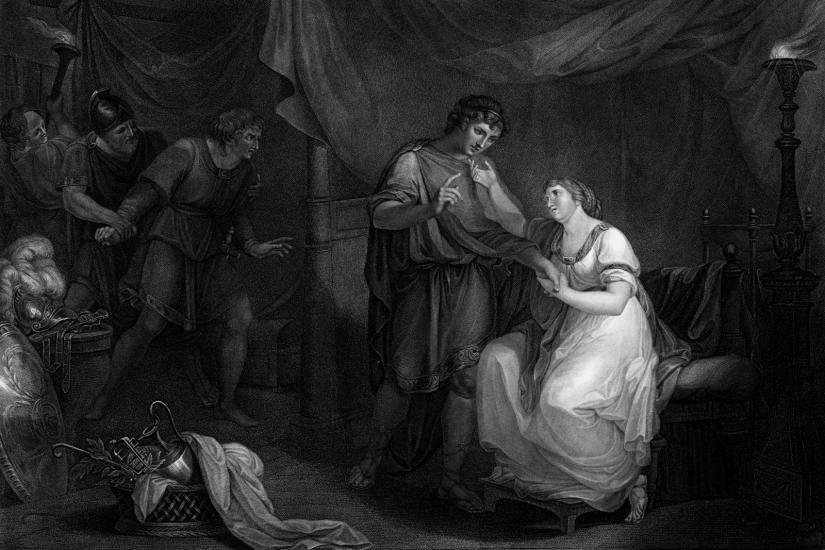 Next Tuesday, on January 26th, 5:30 PM, CET, we will have an interesting lecture by Professor Sam Hall.

Title: A 'notable foundation of hearsay': Creative Appropriations of Troy in Shakespeare, Chaucer and Chapman

For the zoom link, please RSVP to rupcic_tijana@phd.ceu.edu

An extended and precociously brilliant exercise in ‘parodic intertextuality’ (Rose, 1993), Shakespeare’s Troilus and Cressida (1602) mangles its two main sources, George Chapman’s translation of the Iliad and Chaucer’s courtly romance, Troilus and Criseyde (circa 1385). The play ruthlessly debunks rose-tinted representations of the Trojan war by dramatizing it as beset by gossip, venality, and hypocrisy. And it not only suggests that the fall of Troy was just the first awful misfortune in the endless series of atrocities that constitute history, but Troilus and Cressida also undermines the authority of Tudor histories that commonly held Britain was founded by the Trojan Brut. Ultimately, Shakespeare implies that the idea of a unitary British identity stretching back to the noble days of yore – a form of primordialism that has resurfaced in recent years – is actually built on nothing other than a ‘notable foundation of hearsay’.

Dr Sam Gilchrist Hall is a Visiting Lecturer in the CEU's Department of History and a Senior Lecturer in English Literature at KRE, Budapest. He was educated and taught at the University of London and has held fellowships at Kingston University, London, and the University of Athens. He has published a monograph, Shakespeare’s Folly: Philosophy, Humanism, Critical Theory (Routledge, 2017), along with several articles on early modern literature, philosophy, theology, and Critical Theory; his most recent, 'Beasts of the Apocalypse in Thomas Müntzer and King Lear', appeared in Textual Practice. He has also written about teaching and learning in an illiberal democracy for Times Higher Education and is a co-author of the forthcoming Changing Legal and Civic Culture in an Illiberal Democracy (Routledge, 2021).