Belarus: Is There a Winner Six Months After the 2020 Elections? 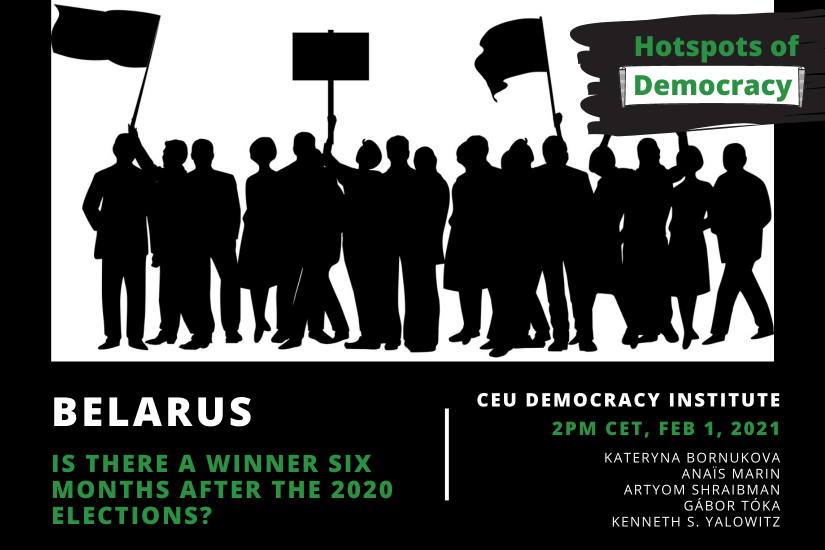 Addressing one of her last election rallies in the summer, independent presidential candidate Svyatlana Tsikhanouskaya prepared her followers for a patient wait till their apparent will to unseat their country’s long-serving and proudly authoritarian president Lukashenka will be honored. It will take more than just casting votes to get their will expressed in the outcome that matters, she suggested. But she will be there to fight for a fair acknowledgement of the true election results for many months if need be.

Nearly six months after the rigged August 9 elections, Tsikhanouskaya is in half-voluntary exile, and many of her supporters are in prison after a reported 30,000 were detained and often brutally treated by the security forces. Crucially, the latter remained, at least as an organization, loyal to the incumbent after he was (self-) declared the winner of the election while the massive, spirited and impressively enduring post-electoral protests of Tsikhanouskaya’s supporters slowly but inevitably diminished in size and determination. However, not only the pro-democracy movement and all foreign governments aspiring for influence in Belarus seem deprived of the outcome that they hoped for, but Lukashenka’s regime also remains severely deprived of domestic political authority and international respect. Our roundtable shall explore what kind of political stabilization or destabilization may be awaiting Belarus, what the realistic options and constraints are for the regime, the opposition, Russia, and the international community concerned over the state of human rights in Belarus.

Please note that it is an online event and registration is required. Please register here.

Dr. Kateryna Bornukova is the Academic Director of BEROC Economic Research Center. Kateryna holds an MA in Economics from Kyiv School of Economics and a Ph.D. in Economics from Universidad Carlos III de Madrid. Dr. Bornukova’s research interests include macroeconomics, the economics of transition, and labor economics. She has previously served as a senior economic advisor to the UN Resident Representative in Belarus. She also works as a consultant for the World Bank and other international organizations.

Dr. Anaïs Marin is a French political scientist specialized in IR, Eurasian, and border studies, currently affiliated with the University of Warsaw where she conducts research on Russia’s “sharp power” and its percolating effect on democratic norms and EU institutions. A Belarus expert, Anaïs has worked with various European think tanks, including since 2019 Chatham House (London) as non-residential Associate Fellow. Dr Marin regularly publishes academic and policy papers on Belarus, the Eastern Partnership, Eurasian integration dynamics, and EU-Russia relations. She took part in several OSCE/ODIHR election observation missions throughout the region. Since November 2018 she also holds the pro bono mandate of UN Special Rapporteur on the situation of human rights in Belarus.

Artyom Shraibman is a political analyst, founder of Sense Analytics consultancy. He is also a non-resident scholar of Carnegie Moscow Centre. Artyom holds LLb in International Law (Belarusian State University) and MSc in Politics and Communications (London School of Economics). Artyom worked as a political correspondent for BelaPAN news agency (2013-2014), political editor for TUT.BY (2014-2019), political advisor to the UN in Belarus (2016).

Gábor Tóka (moderator) is a Senior Research Fellow in the Vera and Donald Blinken Open Society Archives at the Central European University, Budapest, Hungary. He specializes in the comparative study of elections, voting behaviour, public opinion and democracy. He is co-author of Post-Communist Party Systems: Competition, Representation, and Inter-Party Cooperation (Cambridge University Press, 1999), co-editor of The Europeanization of National Polities? Citizenship and Support in a Post-Enlargement Union and Citizens and the European Polity: Mass Attitudes towards the European and National Polities (both at Oxford University Press, 2012), and author of several dozen articles in scholarly journals and edited volumes on electoral behaviour, public opinion, and political parties.

Kenneth S. Yalowitz served as the Director of the Conflict Resolution MA Program at Georgetown University from June 30, 2015 to July 1, 2018 and remains an adjunct professor at Georgetown. He is a Global Fellow at the Woodrow Wilson Center in Washington, DC. He served as the Director of the Dickey Center for International Understanding at Dartmouth College from 2003 -2011 following retirement from the US Department of State after 36 years as a career diplomat and member of the Senior Foreign Service. He served twice as a U.S. ambassador: to the Republic of Belarus from 1994-1997; and to Georgia from 1998-2001. Other overseas assignments included Moscow (twice), The Hague and the US Mission to NATO in Brussels. In 1984, Ambassador Yalowitz received a superior honor award for crisis management in the shootdown of KAL-007. He was chosen for the Ambassador Robert Frasure award for peacemaking and conflict prevention in 2000 for his work to prevent the spillover of the Chechen war into Georgia. In 2009, he was invited to join the American Academy of Diplomacy and in 2011 he was elected to membership in the Council on Foreign Relations. 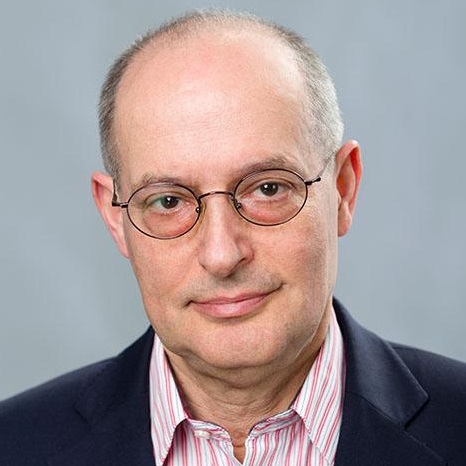 Miklos Haraszti is a Hungarian author, professor, and human rights promoter, and a Fellow at the Center for Media, Data and Society at the Democracy Institute. Previously he served as the UN Special Rapporteur on human rights in Belarus. He was a founder of Hungary’s democracy and free press movement in the 1970s. In 1989, he participated in the "Roundtable Negotiations" on the transition to free elections. As a member of Hungary's parliament in the 1990s, he authored the country's first laws on press freedom. From 2004 to 2010, he directed the media freedom watchdog institution of Organisation for Security and Co-operation in Europe (OSCE). He has taught at several universities, including Columbia University, Bard College, Northwestern University, and the New School.