Can Journalism Be Saved in Ukraine? 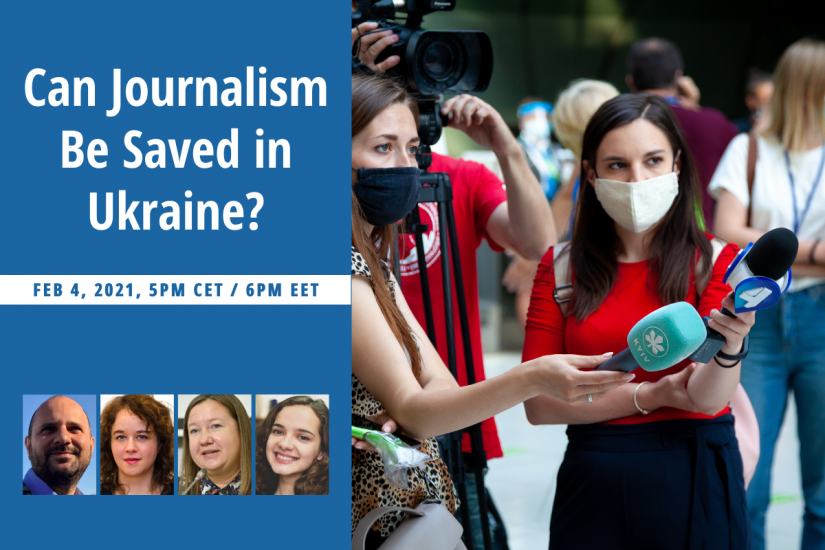 In Ukraine, a country where the media sector is dominated by a handful of oligarchs, it is hard for independent journalism to survive.

Today, the most popular television channels in Ukraine are controlled by four media behemoths: Media Group Ukraine, 1+1 Media, Inter Media Group and StarLightMedia, which also own numerous news portals and radio stations. All these groups belong to oligarchs.

Their media not only shape the public opinion and political preferences according to their interests, but also control the largest part of the wealth generated in the Ukrainian media industry. These are some of the findings in a new report recently released by the Center for Media, Data and Society (CMDS).

In such a captured environment, can anything be done to save independent journalism or is independent reporting possible at all?

Olesya Grabova, the author of the CMDS report, Galyna Petrenko of the Ukrainian media outlet Detector Media, and CMDS’ Director Marius Dragomir will address this question and many more in a debate moderated by Eva Bognar, Senior Program Officer at CMDS. 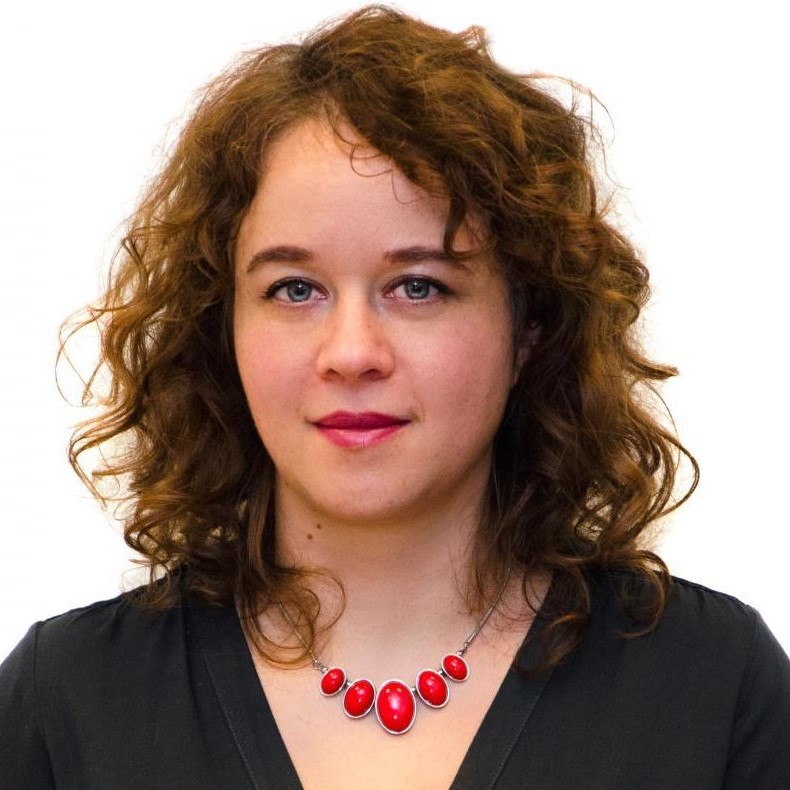 Eva Bognar (moderator) is Senior Program Officer and Researcher at CMDS. She has been managing projects (including EU-funded projects on Violent Online Political Extremism, Media Pluralism, Press and Media Freedom, and projects funded by the Open Society Foundations on Hungarian Media Laws in Europe, misinformation, and Hungarian Media Ownership) and events (public lectures, workshops, conferences and the annual summer school) for the Center. She is the Hungarian contributor to the Digital News Report, a major comparative project from the Reuters Institute for the Study of Journalism at Oxford University. Recently she has been studying Hungarian minorities and their use of online space; and media representation of migration. Her background is in sociology. 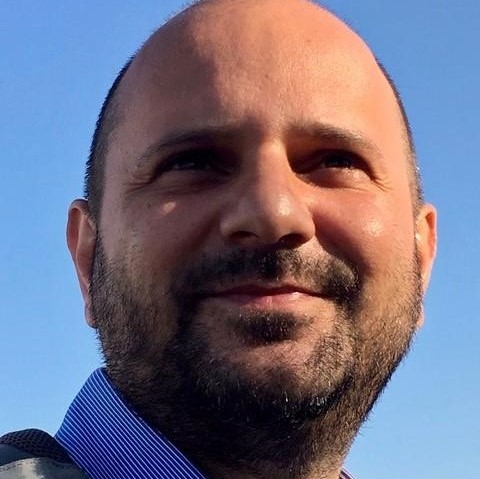 Olesya Grabova is the author of the Media Influence Matrix Ukraine: Funding Journalism report. She is a recent Central European University graduate, where she obtained an MA in Political Science specializing in Political Economy. Her research interests cover political violence, social psychology, and the impact of media on public opinion in Eastern Europe. She got some experience in journalism and research during internships in Hromadske TV and VoxUkraine in Kyiv, Ukraine. 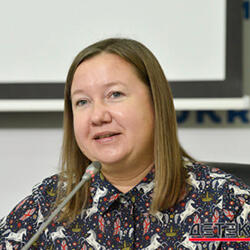 Galyna Petrenko is the Director of the NGO Detector Media. As a journalist and media expert with more than 15 years of experience, she previously worked as editor-in-chief of the Detector Media website, deputy editor-in-chief of the Telekrytyka and the Marketing Media Review, editor-in-chief of the New Marketing magazine in Ukraine and Russia. Currently, she also serves as a Member of the Public Council at the Ukrainian State Film Agency, the Public Council of the Committee of Verkhovna Rada on Freedom of Speech, the Ukrainian Film Academy and the Independent Media Council. She is also a co-author of the draft law on restricting election campaigning and countering hidden advertising, roadmaps on reforming political advertising and countering Internet piracy.