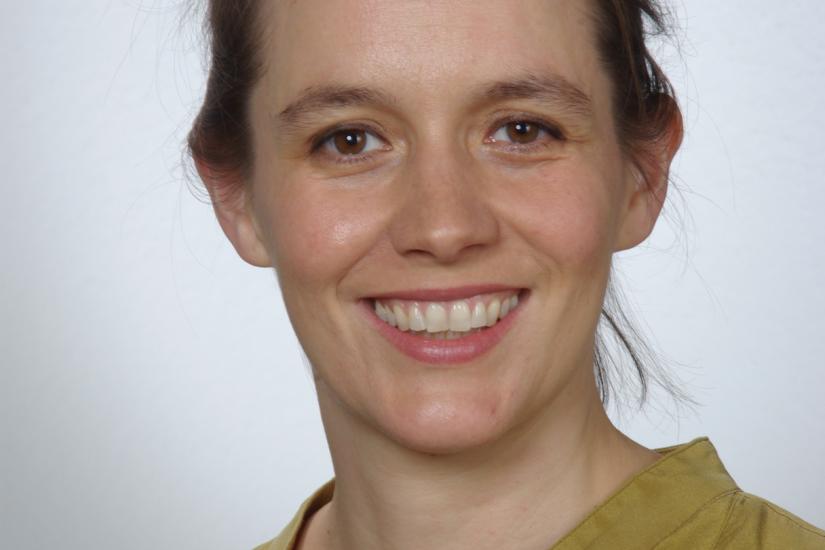 Abstract: This talk will take Birgivī Meḥmed Efendī’s (d. 981/1573) only known work on government as a starting point into an exploration of pre-Ottoman and Ottoman traditions of naṣīḥat al-mulūk (“advice for kings”), as well as Birgivī’s own understanding of the nature of just rule. A jurist, Ḥadīth scholar, and grammarian, whose work of exhortation and pious instruction would rise to great popularity in the centuries after his death, Birgivī’s attitude vis-à-vis various agents of Ottoman imperial power, was one of opposition. Drawing attention to Birgivī’s legal and moral criticism of a number of Ottoman state practices, the talk will highlight his understanding of the role of scholars (ʿulamāʾ) in providing guidance to imperial power, all in light of the “duty to obey even the unjust ruler.”

Katharina Ivanyi is an external lecturer at the Department of Near Eastern Studies at the University of Vienna and Research Associate at the Institute of Iranian Studies at the Austrian Academy of Sciences. Her scholarly interests include the history of Islamic law, theology, Sufism, and philosophy in both the pre-modern and modern periods. She received her Ph.D. in Near Eastern Studies from Princeton University, an M.Phil. in Modern Middle Eastern Studies from Oxford University, and a B.A. in Oriental Studies (Arabic and Biblical Hebrew), also from Oxford. She has taught at Princeton, St. Michael’s College, and Columbia University.

The lecture is a part of CEMS lecture series Intellectuals and Empire. The series asks what role intellectuals played in formulating notions of empire and spreading imperial policy, on the one hand, and, on the other, how they criticized emperors and challenged imperial ideology or practices. How did intellectuals navigate power structures and their asymmetrical relationship with relevant powers? What strategies did they use to maintain a critical distance from those on whom they often depended for their livelihood? How did they shape their personas to carve out a place for themselves within – or outside – the machinery of imperial administration? By looking at the intellectual production and socio-political roles of different kinds of intellectuals in various historical periods, the series invites meditation of the complex yet constant tension between power and intellectual life.