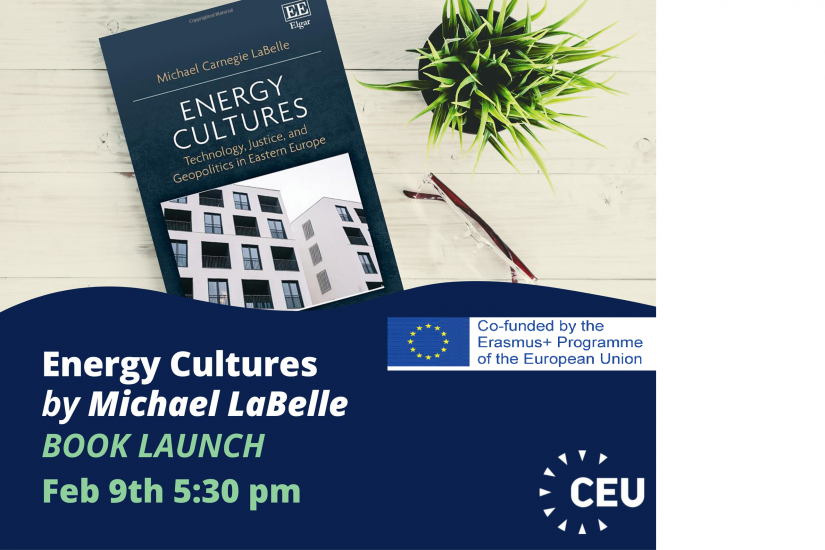 Professor Margarita Balmaceda, Seton Hall University, and Davis Center for Russian and Eurasian Studies and of the Ukrainian Research Institute at Harvard University

The shift from a centrally planned economy to the liberal market model leaves behind important social expectations. This event brings together three leading scholars to discuss the social and political implications of the energy transition in Central-Eastern European countries. Central to the event will be the public launch of the book: 'Energy Cultures: Technology, Justice, and Geopolitics in Eastern Europe' written by Professor Michael LaBelle and published by Edward Elgar Publishing.

The dividing line between Eastern member and non-member states of the EU, may not be as stark as the political boundaries indicate. As panellist will discuss the legacy of the Soviet energy system in both the physical infrastructure and the socio-political agreements still rely on low-cost energy coupled to geopolitical considerations. A clean energy transition may be harder to implement due to the political-economic legacy of Communism.