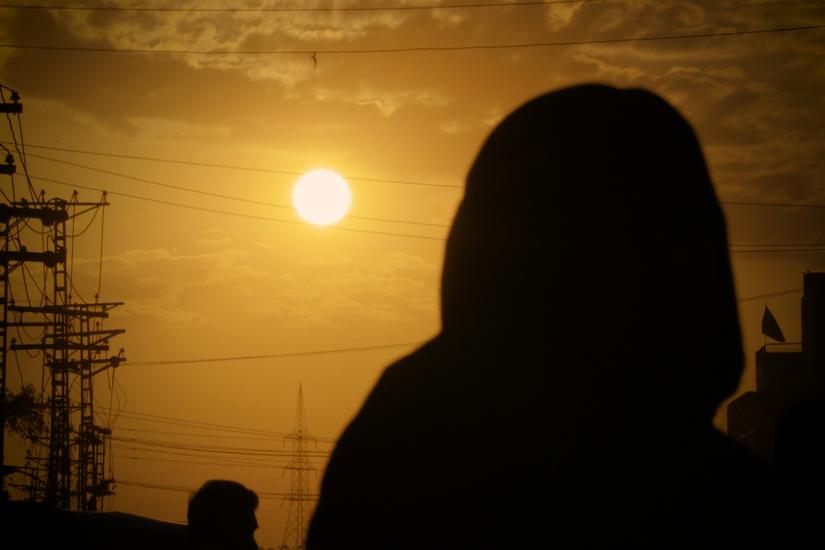 Both the screening and discussion will happen online – until the further change, when we will be able to host the Film Club at a “real place”, preferably a local - Viennese - community cinema.

At a time when political elections are again being won with hate-speech and propaganda, the Pakistani journalist and former CPH:DOX winner Mohamed Naqvi ('Among the Believers', 2015) returns with a frightening insider report from his homeland, where politics and religion are getting increasingly intertwined.

Here, the religious leader Khadim Hussain Rizvi has a mission to win the election by exploiting the country's strict blasphemy laws and widespread capital punishment, and with millions of fanatical followers backing him. But when a young woman on death row becomes a symbol of resistance, the toxic campaign falters. The country's Christian minorities are already being persecuted, but when the young Asia Bibi is sentenced to death on an unproved charge of blasphemy in a conversation with a colleague, it arouses infuriated international protest. The question is whether the opposition can reverse the mood that has been stirred up among the people – and how. Mohamed Naqvi's access to Pakistan's political culture makes 'The Accused' an investigative journalistic film of the rarer and more urgent kind.