Letters as an Instrument for Lobbying: Libanius and the Imperial Court|Intellectuals & Empire 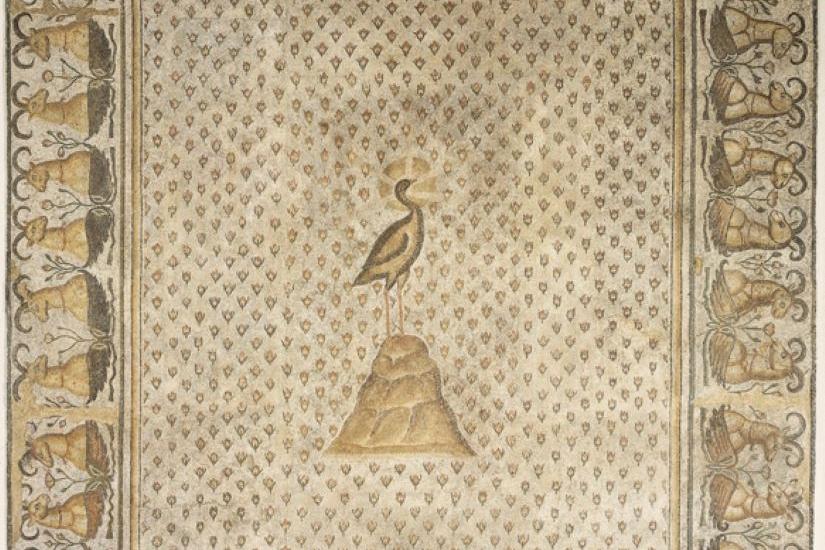 Abstract: In Late Antiquity (ca.300-600 A.D.), intellectuals could and did try to weigh on imperial decisions in a variety of ways. This paper examines how various fourth-century emperors were lobbied by the pagan sophist Libanius. As a professor of Greek rhetoric intervening for various causes, Libanius used letters as well as other genres in order to influence decisions on the highest level.

Lieve Van Hoof is a Professor of Ancient History & Classics at Ghent University, Belgium. Trained as a classicist, historian, and political scientist, she currently conducts a research project on Lobbying in Late Antiquity. Whilst the various postdocs and PhD students working on the project use different letters and letter collections to study decision processes in Late Antiquity, Lieve’s own research focuses on the sophist Libanius (314-393 A.D.), on whom she has published various articles as well as an edited volume (CUP, 2014).