The Future of Democracy in EU Member States 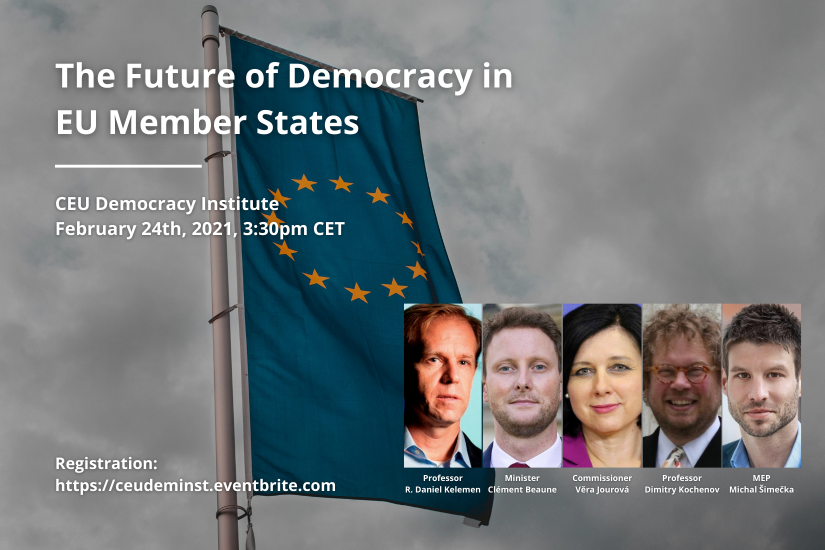 Debates on the state of democracy in EU Member States have been intensifying. Attacks against the rule of law have regularly been registered. Both authoritarian incumbents and their opponents try to use elements of the international legal and political framework for or against de-democratization.

In this debate Věra Jourová, Vice-President of the European Commission, Clément Beaune, Secretary of State for European affairs in the French government, and Michal Šimečka, MEP and Vice-Chair of the Renew Europe Group will address the question how to strengthen democracy on the national level, and will integrate the political and legal aspects of the problem. The discussion will be moderated by R. Daniel Kelemen, Professor of Political Science and Law and Jean Monnet Chair in European Union Politics at Rutgers University. Opening remarks will be delivered by Dimitry Kochenov (CEU Democracy Institute). 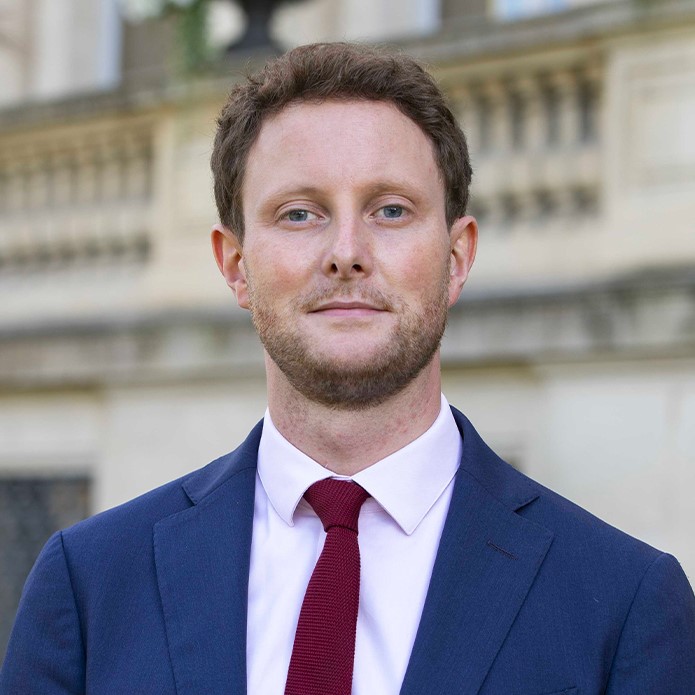 Clément Beaune is Secretary of State for European affairs in the French government. Prior to his appointment, he was Special Adviser within the Diplomatic Unit of the Presidency of the Republic. Previously he served as European, International and Budgetary Affairs Adviser to the Minister of the Economy, Industry and the Digital Sector (2014-2016), as technical adviser (budget) to the Prime Minister (2013-2014), as Deputy Head of the Research and Higher Education Bureau (2011-2013) and as Deputy Head of the Finance Acts Bureau in the Budget Directorate (2009-2011). He is a graduate of Sciences Po, the Bruges College of Europe and the French National School of Public Administration (ENA). 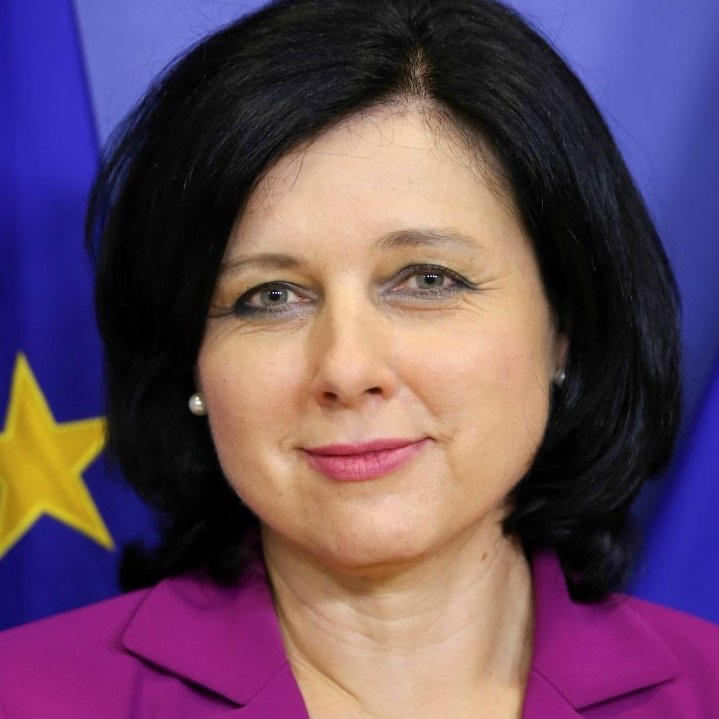 Věra Jourová is Vice-President of the European Commission for Values and Transparency. She served as the European Commissioner for Justice, Consumers and Gender Equality from 2014 to 2019. Prior to joining the Commission, she was Minister for Regional Development in the Czech Republic. From 2006 to 2013, she directed her own international consultancy on European Union funding and advised on activities relating to European Union Accession in the Western Balkans. She was Deputy Minister for Regional Development from 2003 to 2006. She holds a MA in Law and a MA in the Theory of Culture from the Charles University in Prague. In 2019, Time magazine ranked her among the 100 most influential people of the year. 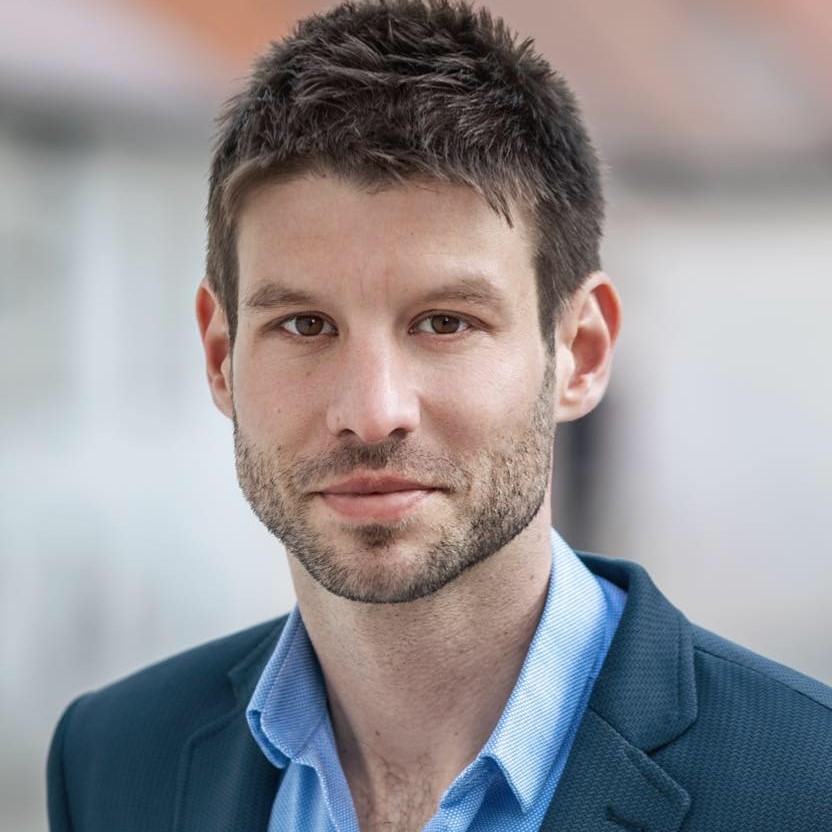 Michal Šimečka is a Member of the European Parliament, Vice-Chair of the  Renew Europe Group, and Vice-Chair of the Progressive Slovakia party. As member of the Civil Liberties (LIBE) and Foreign Affairs (AFET) committees, he is also the Parliament's Rapporteur for the Democracy, Rule of Law and Fundamental Rights Pact. Previously he was a Senior Researcher at the Institute of International Relations in Prague, where he focused on European integration and European security, and served as adviser to the Minister of Foreign Affairs of the Czech Republic. He holds a PhD in Political Science and International Relations from the University of Oxford. 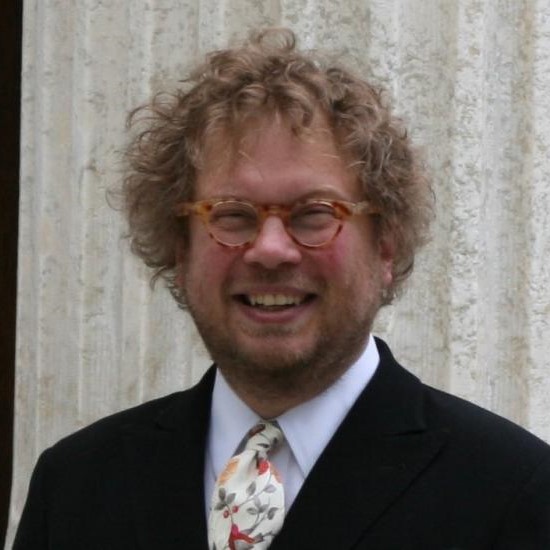 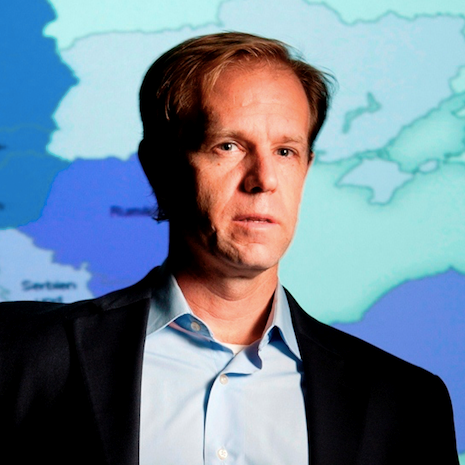 R. Daniel Kelemen is Professor of Political Science and Law and Jean Monnet Chair in European Union Politics at Rutgers University. His research focuses on the politics of the EU, law and politics, comparative political economy, and comparative public policy. His 2011 book Eurolegalism: The Transformation of Law and Regulation in the European Union (Harvard University Press) won the Best Book Award from the European Union Studies Association. He is author or editor of five other books, and author of over one hundred articles and book chapters. He is a member of the Council on Foreign Relations, publishes regularly in Foreign Affairs magazine, and comments often on EU affairs for European and American media. He holds a PhD in Political Science from Stanford University.