How Humans Build Models of the World 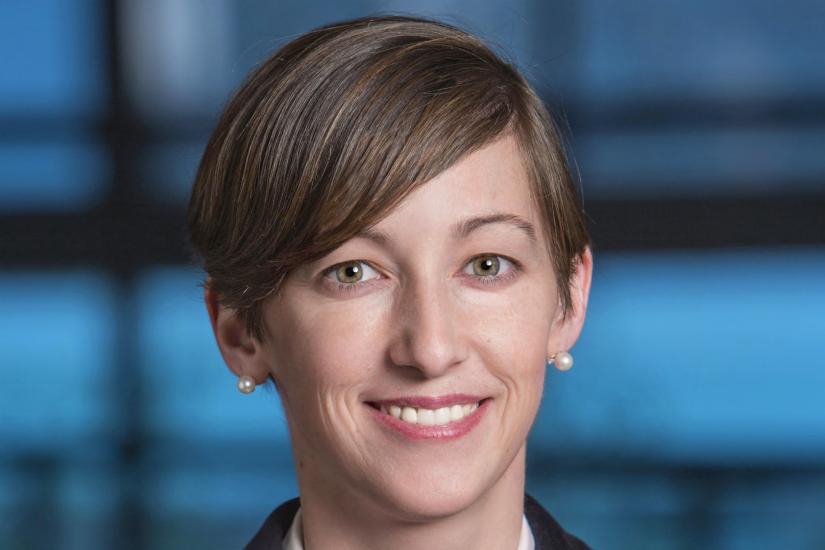 Please register for this event under the link provided on the right. We will send the link to registered attendees 1 hour before the talk starts.

ABSTRACT /  As humans experience the world, they acquire not only disconnected bits of information, but complex interconnected networks of relational knowledge. The capacity for such learning naturally depends on the architecture of the knowledge network itself. I will review recent work assessing network constraints on the learnability of relational knowledge, and describe a mathematical model that offers an explanation for such constraints. We will see that humans build fundamentally biased models of the world. Why? And might the processes of model building impact how optimally we can share our knowledge structures with one another? I will then broaden the discussion to the generic manner in which humans communicate using systems of interconnected stimuli or concepts, from language and music, to literature and science. The work suggests that many real networks are constrained by the pressures of information transmission to biased human observers, and that these pressures select for specific structural features. Generally, this line of work provides important insights into the optimal construction of communication, with relevance to many dimensions of society from conversations to the classroom.

BIO / Prof. Bassett is the J. Peter Skirkanich Professor at the University of Pennsylvania, with appointments in the Departments of Bioengineering, Electrical & Systems Engineering, Physics & Astronomy, Neurology, and Psychiatry. Bassett is also an external professor of the Santa Fe Institute. Bassett is most well-known for blending neural and systems engineering to identify fundamental mechanisms of cognition and disease in human brain networks. Bassett is currently writing a book for MIT Press entitled Curious Minds, with co-author Perry Zurn Professor of Philosophy at American University. Bassett received a B.S. in physics from Penn State University and a Ph.D. in physics from the University of Cambridge, UK as a Churchill Scholar, and as an NIH Health Sciences Scholar. Following a postdoctoral position at UC Santa Barbara, Bassett was a Junior Research Fellow at the Sage Center for the Study of the Mind. Bassett has received multiple prestigious awards, including American Psychological Association's ‘Rising Star’ (2012), Alfred P Sloan Research Fellow (2014), MacArthur Fellow Genius Grant (2014), Early Academic Achievement Award from the IEEE Engineering in Medicine and Biology Society (2015), Harvard Higher Education Leader (2015), Office of Naval Research Young Investigator (2015), National Science Foundation CAREER (2016), Popular Science Brilliant 10 (2016), Lagrange Prize in Complex Systems Science (2017), Erdos-Renyi Prize in Network Science (2018), OHBM Young Investigator Award (2020), AIMBE College of Fellows (2020). Bassett is the author of more than 300 peer-reviewed publications, which have garnered over 26,000 citations, as well as numerous book chapters and teaching materials. Bassett is the founding director of the Penn Network Visualization Program, a combined undergraduate art internship and K-12 outreach program bridging network science and the visual arts. Bassett’s work has been supported by the National Science Foundation, the National Institutes of Health, the Army Research Office, the Army Research Laboratory, the Office of Naval Research, the Department of Defense, the Alfred P Sloan Foundation, the John D and Catherine T MacArthur Foundation, the Paul Allen Foundation, the ISI Foundation, and the Center for Curiosity.