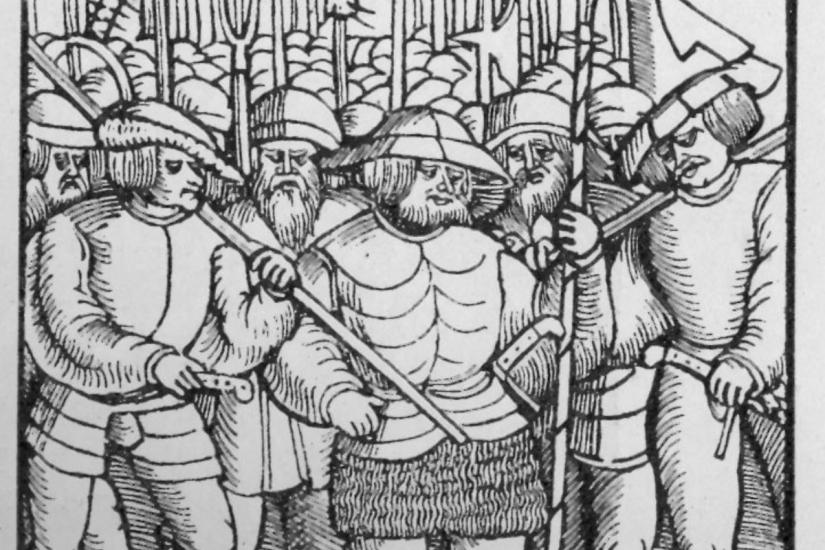 If we are to understand what made people risk everything to engage in rebellion, we need to think about  their emotions and  to understand theology differently. This lecture outlines the emotional patterns of the Peasants' War and asks how they can help explain what happened.