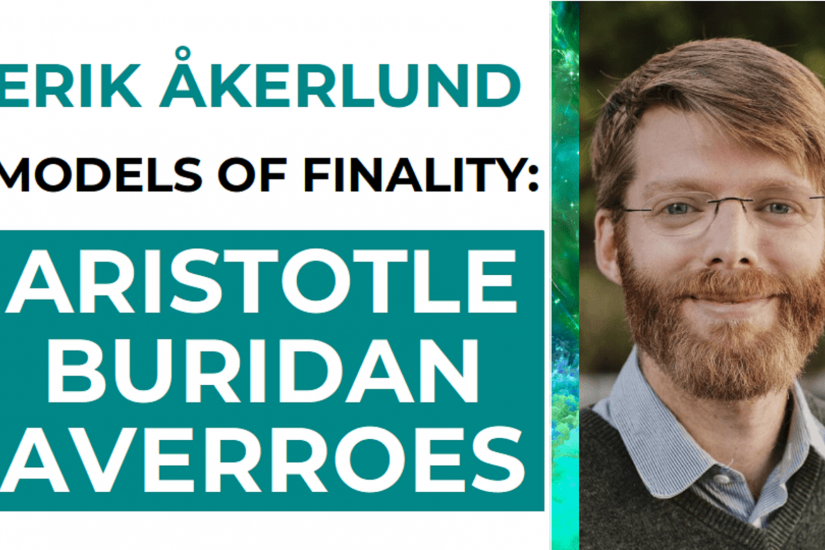 Final causation was famously problematized in so called Early Modern philosophy, by Descartes, Spinoza, and others. However, the understanding of final causation had never been monolithic among philosophers, and Early Modern philosophers can rather be understood as carrying on earlier philosophical traditions, especially from the transformations of philosophical debates in the Late Middle Ages. However, due in large part to the literary “style” of Scholastic philosophy, it takes some work to decipher where the actual dividing lines lie in the debates. In this talk, a heuristic scheme is offered, on the background of which the debates on finality in the Late Middle Ages can hopefully be better accounted for. Based on a division between intentional and non-intentional conceptions of finality, on the one hand, and a division between what is here called dynamic and boolean metaphysics, respectively, on the other, three earlier thinkers from different times are offered as paradigmatic examples of different models of finality: Aristotle (non-intentional and dynamic), Buridan (intentional and boolean), and Averroes (intentional and dynamic). In the scope of this talk, these divisions and categorizations will be presented and argued for. It remains, for later, to show the fruitfulness of this heuristic model for understanding transformations in the treatment of finality in the Late Middle Ages.

The chief goal of the "Meant to Be: Resuscitating the Metaphysics of Teleology" project is to foster intelligent debate on philosophical issues concerning science, religion, and their conflicts and connections. To find out more about this project, please visit its website: www.teloi.org.