Limits of the Brenner Thesis: The French Transition to Capitalism 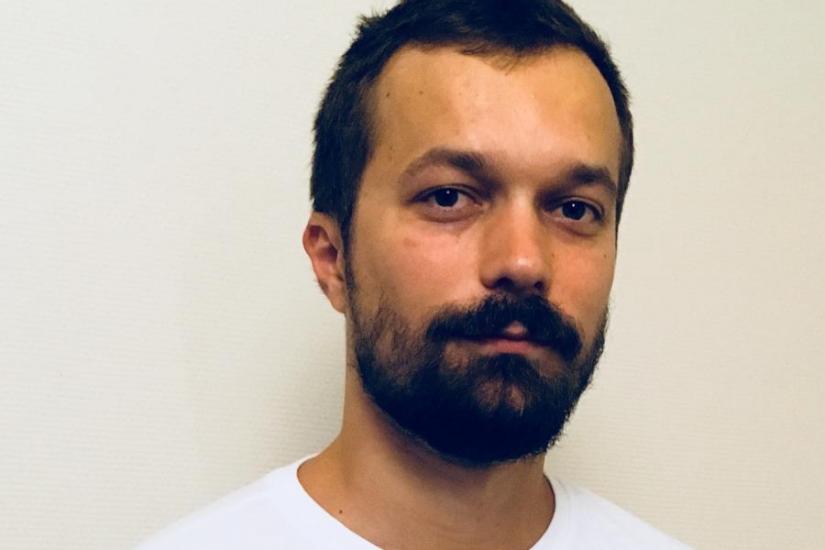 For the zoom link, please RSVP to rupcic_tijana@phd.ceu.edu

Limits of the Brenner Thesis: The French Transition to Capitalism

Abstract: Robert Brenner’ interpretation of the origins of capitalism, rooted in the concept of ‘market dependence’, is distinguished by its analytical rigor. Even Brenner’s critics noted that it is ‘remarkable for its internal consistency and explanatory power’ (Neil Davidson). Like in much of historiography, a cornerstone of Brenner’s interpretation is the contrast between supposedly capitalist England and non-capitalist France. However, I argue that comparison between nation-states has obscured regional differences within France. More specifically, Brenner neglects capitalist social relations in northern France that emerged already in the early modern period. Characterization of France as non-capitalist by Brenner and other scholars who employ this interpretative framework begs the question of why the French economy was so dynamic. The French case thus brings into question the coherence of the Brenner thesis.

Bio: Mladen Medved is a visiting lecturer at the Department of History, Central European University. His research interests are histories of capitalism, uneven and combined development, world-systems analysis and histories of the Habsburg Monarchy and Croatia. He has written a book and several articles on these topics, most recently on the international origins of Austria-Hungary in Cambridge Review of International Affairs and the ’civilizing mission’ of the Austrian passive revolution and reactions to it in Hungary and Croatia in the Austrian Journal of Historical Studies. He is currently working on a comparative analysis of major 19th century transitions to capitalism.