PERG lecture: Does Austerity Cause Polarization? 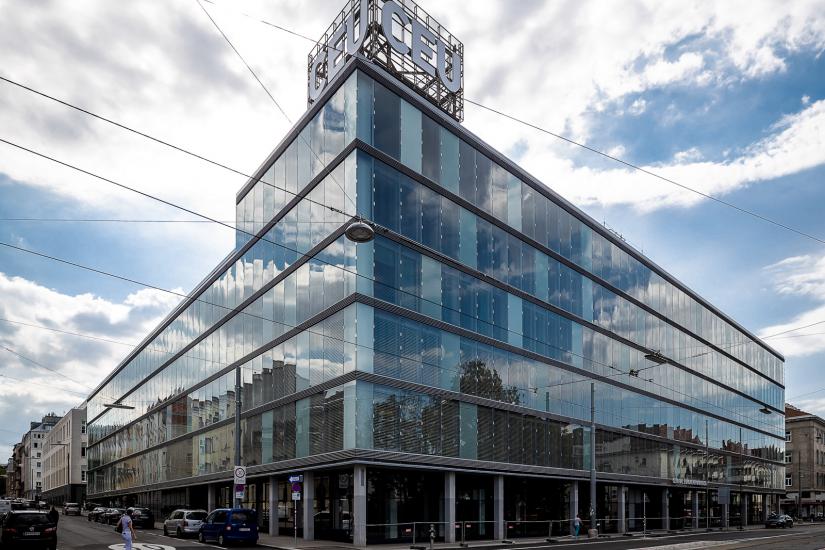 Most party systems have seen a considerable rise in polarization during the past decades. We show that fiscal policies have contributed to this development. Our macro-level analysis of 166 elections since 1980 finds that austerity increases both electoral abstention and votes for non-mainstream parties, thereby boosting the polarization of the party system.  A detailed analysis of selected fiscal adjustments also shows that new,  small  and radical parties benefit most from austerity policies.  Finally,  survey experiments with a total of 8,800 respondents in Germany,  Portugal, Spain and the United Kingdom indicate that the effects of austerity on polarization are particularly pronounced when the mainstream right and left parties both propose austerity policies. Austerity, therefore, is a major determinant of political destabilization in industrialized democracies.

Evelyne Hübscher is Associate Professor at the School of Public Policy. She teaches courses related to public policy, policy analysis, party politics, and welfare states.  Evelyne holds a PhD in Political Science from the European University Institute (EUI) in Florence and a Lic Phil from the University of Zurich. Before joining CEU in 2010 she was a pre-doc at the Institute for Advanced Studies (IHS) in Vienna.

Her current research agenda is focusing on two areas: 1)  the economic and strategic determinants of unpopular reforms as well as the political costs associated with such reforms, and; 2) on intra-coalition policy-making dynamics and the attribution of responsiblity within coalition governments.