Digital Hyperconnectivity and the Self 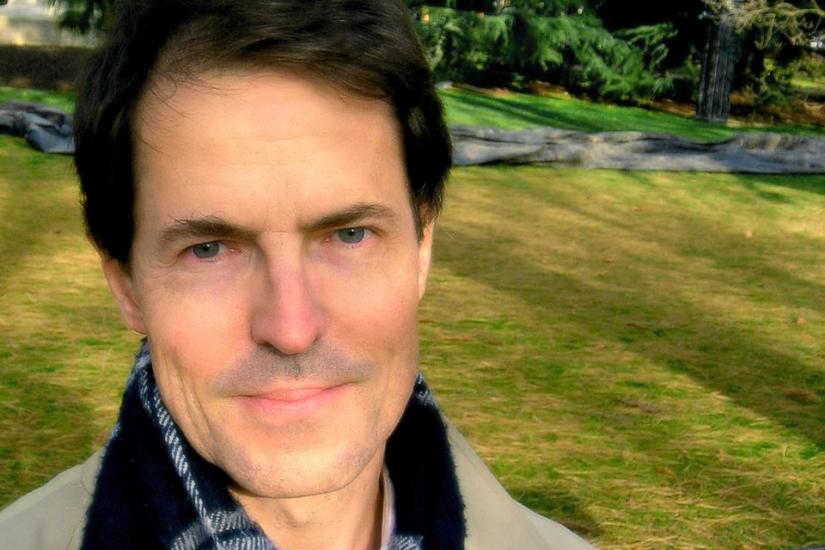 ABSTRACT Digital hyperconnectivity – the condition in which everyone is (potentially) connected to everyone and everything, everywhere and all the time – is a defining fact of our time.  In addition to recasting social interaction, culture, economics, and politics, it has profound transformed the self.  It has created new ways of constructing and enacting a self – new “practices of the self” – but also new ways of being constructed as a self from the outside: new ways of being configured, represented, and governed as a self by sociotechnical systems.  I begin by reformulating an early line of argument about the web as a medium for exploring and emancipating the self.  I next consider new ways of objectifying, quantifying, producing, and regulating the self that have been made possible by digital hyperconnectivity.  I conclude by reflecting on the broader implications of contemporary modes of governing the self and by underscoring the ways in which hyperconnectivity has colonized the territories of the self, conscripting the self into the service of techno-social systems.

BIO Rogers Brubaker is Professor of Sociology at the University of California, Los Angeles, where he holds the UCLA Foundation Chair. He has written widely on social theory, immigration, citizenship, nationalism, ethnicity, and religion. His recent books include Ethnicity without Groups (Harvard, 2004), Nationalist Politics and Everyday Ethnicity in a Transylvanian Town (Princeton, 2006), Grounds for Difference (Harvard, 2015), and Trans: Gender, Race, and the Micropolitics of Identity (Princeton, 2016).