Pavlína Rychterová (Uni. of Vienna): The Hussite Reformation and the Transformation of Social Identities in Late Medieval Bohemia 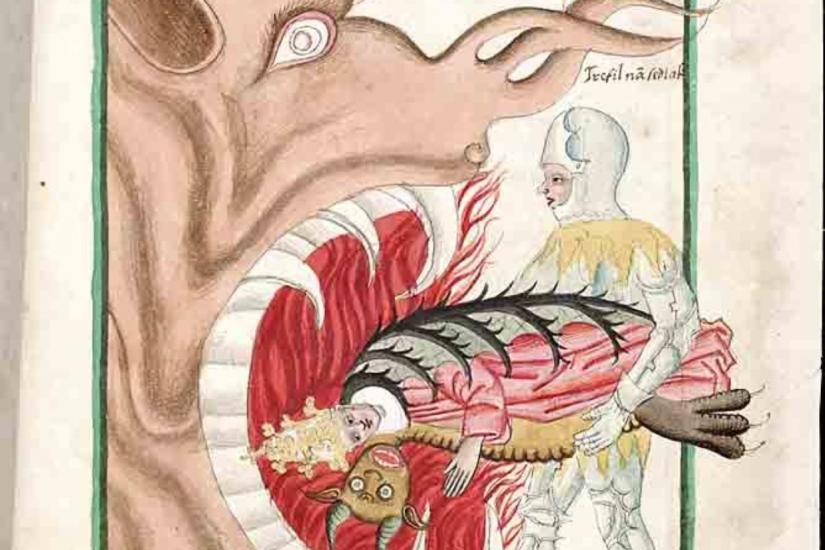 When in the year 1966 Frantisek Graus conceived his model of medieval proto-nationalism, he concentrated on high and late medieval Bohemia as an exemplary polity whose inhabitants shared a distinct national identity, unusual in comparison with other medieval realms of the time. Since then, Graus’s idea of medieval proto-nationalism was echoed in well-received works of various authors, for example in the influential book by Adrian Hastings, The Construction of Nationhood: Ethnicity, Religion and Nationalism, from 1997. Hastings as well as Graus based the main arguments in favor of their hypothesis on vernacular writing and on the symbolic value ascribed to a particular vernacular language by its users. In this lecture, I would like to present some of the prominent sources that seem to support the ideas of Graus, Hastings and others, but which have much more to offer. The question will be not “if” but “how." The goal is not to verify or falsify the hypothesis of medieval proto-nationalism but to ask under which circumstances and in which way medieval social identities became configured around the vernacular languages and vernacular writings. We will see that various social identifications were based on complex interpretations of vernacular languages and their role in the society. I will concentrate on the Hussite revolution during which social identities became a broadly discussed issue of policy and warfare in Bohemia. This, in fact, was unique in Latin medieval Europe. European vernaculars played various roles in strategies of identification in all late medieval societies; but it did not acquire similar political urgency elsewhere.

Pavlína Rychterová studied in Prague and Konstanz, Germany. She has held appointments in the Department of History and Social Sciences in Konstanz, at the Institute for Philosophy of the Czech Academy of Sciences, and at the Institute für Österreichische Geschichtsforschung. Since 2011, she is vice head of the Historical Identity Research division at the Institute for Medieval Research, Austrian Academy of Sciences. She teaches at the History Department at the University of Vienna. In 2010, she received an ERC Consolidator Grant for her research on late medieval vernacularization in East Central Europe. She works on medieval multilingualism, vernacular theologies, lay and charismatic religiosity, female agency, and social identities in late medieval East Central Europe. Favorite authors include Augustine, Joachim of Fiore, Birgitta of Sweden, Christine de Pizan, John Wyclif, and Jan Hus. She serves on the editorial board of Central European Medieval Texts (CEU Press), and the open-access journals Interfaces: A Journal of Medieval European Literatures and Medieval Worlds.